Darker U.S. homebuilder mood not just due to bad weather 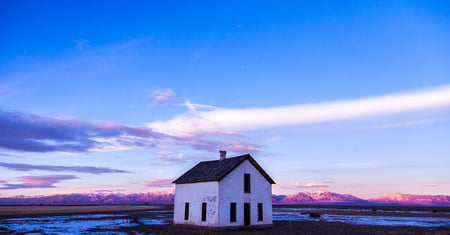 A plunge in U.S. homebuilder confidence reported on Tuesday reflects a range of problems facing the construction industry seven years after the housing crash, challenges that go deeper than the severe winter weather blamed for much of the gloom.

The National Association of Home Builders said on Tuesday that builder confidence dropped 10 points between January and February, from 56 to 46, the largest drop since the survey began in 1985. Readings below 50 mean more builders view market conditions as poor than favorable.

But economists, analysts and builders say the decline in confidence is deep-seated and has lingered due to the widespread destruction suffered by the construction sector when the housing market collapsed. The industry faces a chronic shortage of laborers, difficulty in obtaining credit and a skittishness among developers to invest in new sites. (Reuters Insider: reut.rs/1gAYKfd)

The online real estate data firm Trulia analyzed weather and housing data for the past decade and estimated that severe winters have contributed at most a 2 percent downturn toward construction activity in recent years.

The housing crash has left in its wake a glut of vacant existing homes in many cities that has done more than the weather to dampen new home construction, experts say.

Jed Kolko, Trulia’s chief economist, said because cities such as Las Vegas, Miami and Phoenix still have many vacant homes, those existing houses - rather than the weather - have been one of the biggest drags on the construction of new single-family homes, which account for roughly two-thirds of the U.S. housing market.

Madeline Schnapp, director of economic research at the data firm PropertyRadar, said the construction sector was “obliterated” after the housing crash, which contributed to the 2008 financial collapse.

According to the U.S. Bureau of Labor Statistics, of the 8.2 million jobs lost during the Great Recession, 2.3 million were in construction.

As a result, Schnapp says, the building industry is still several years away from attracting back the skilled labor force it needs to build new homes.