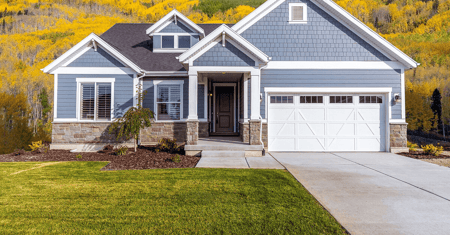 "The new Homeowner Bill of Rights in California is expected to have a huge impact on housing supply in the state, the research firm said.

California Gov. Jerry Brown signed into law the Homeowner Bill of Rights, an anti-foreclosure package which naively thinks that slowing foreclosures will benefit homeowners and the economy by leaving those owners stuck in their prison of debt," said Sean OToole, founder, and CEO of ForeclosureRadar®.

We've long said negative equity, not foreclosures, (is) the problem," OToole said. "Fortunately this bill was watered down significantly from its original form, so we don't expect it will have the same impact that we've seen from more aggressive legislation in Nevada.

OToole said that foreclosures in California "have already plummeted and that the real housing crisis is now a lack of homes available for sale.""