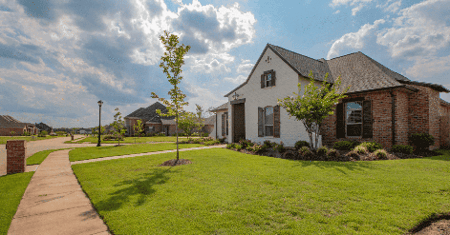 The California Legislature passed the package of foreclosure prevention bills making up the so-called "Homeowners Bill of Rights" on Monday. The state assembly approved the legislation by a 53-25 vote, and the Senate approved it by a 25-13 vote. The legislation allows California homeowners to sue servicers to stop foreclosures under certain conditions, prohibits mortgage servicers from foreclosing on borrowers while they are pursuing loan modifications, and requires a "single point of contact" for borrowers eligible for loan modifications.

While we don't see anything in the legislation that is as harmful as the Nevada Foreclosure Fraud Reform Law that basically halted all foreclosure activity, that does not mean the banks will not choose to stop or significantly delay foreclosures. The California Bankers Association did oppose the legislation because it would encourage "frivolous litigation", and force banks to raise borrowing costs.

We will be closely monitoring all California Foreclosure activity and reporting on the impact of this new legislation that takes effect January 1, 2013.