To succeed beware the black swan 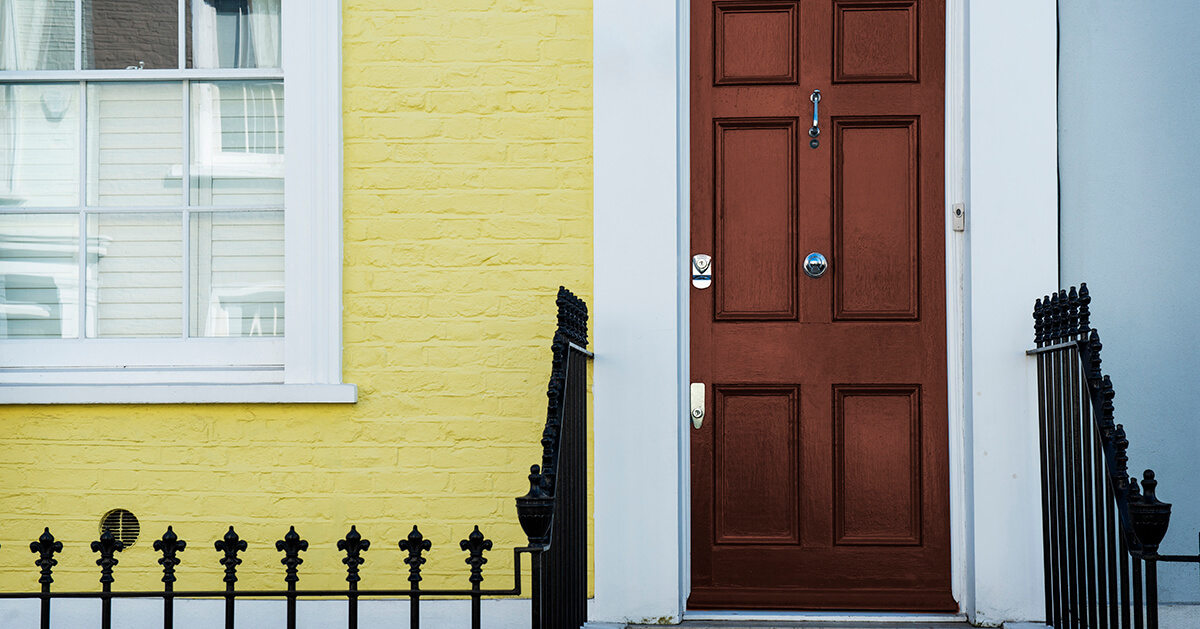 Back in 2008 I wrote a post about foreclosures and the five stages of grieving. Having watched many friends, acquaintances and forum posters go through foreclosure, and thousands of Realtor's and investors adjust to the new market (many of whom are using ForeclosureRadar to do it), I'm happy to report that more and more I find folks are getting to the final stage of grief... acceptance. Not only that, but a number of them have turned a corner and are actually doing quite well.

Getting past the earlier stages of grief - denial, anger, bargaining and depression - has been made easier by a stock market that has seen significant gains over the last 12 months, and a housing market that has stopped deteriorating in many areas. That said clearly many are still suffering due to negative equity, job loss, or a decline in their business, and we still hear about looming threats like shadow inventory, sovereign defaults, and climbing deficits.

I myself have been fairly lucky. I dropped out of college to start my first software company at 18, and rode the tech wave for 15 years, but sold my tech stocks at the end of 1999, just before the dot com bubble crashed. I then invested in real estate for 4 years as the housing market exploded, but sold all my real estate interests at the beginning of 2006, and went to work building ForeclosureRadar just before the housing market crashed and foreclosures skyrocketed. Finally, I again went short stocks in September 2008, just before the October financial crisis.

Over the last year we've heard a lot about green shoots. We've also heard many proffer that we remain on the verge of collapse. I believe the single most important key to the "luck" I've had over the years is my willingness (or perhaps infatuation with) paying attention to both those points of view. I watch the green shoots for opportunities and to keep a positive frame of mind - think offense. And I listen to the doomsayers too, using them as a reminder to live frugally, save for rainy days, and eliminate debt - think defense. After all, we all know that to win you need to have both a good offense, and a good defense.Beware the coach, politician, or thought leader, that is unwilling to deal with the negative, and simply wants to focus on the positive. Like a deer in the headlights, they will ultimately be wiped out by failing to react to the realities of the world around them. Similarly beware those who see only the negative in everything, otherwise you have no chance of succeeding.In hindsight the dot com bubble, the housing bubble and 2008 financial crisis seem obvious, yet the majority of folks missed them completely and suffered significant losses. 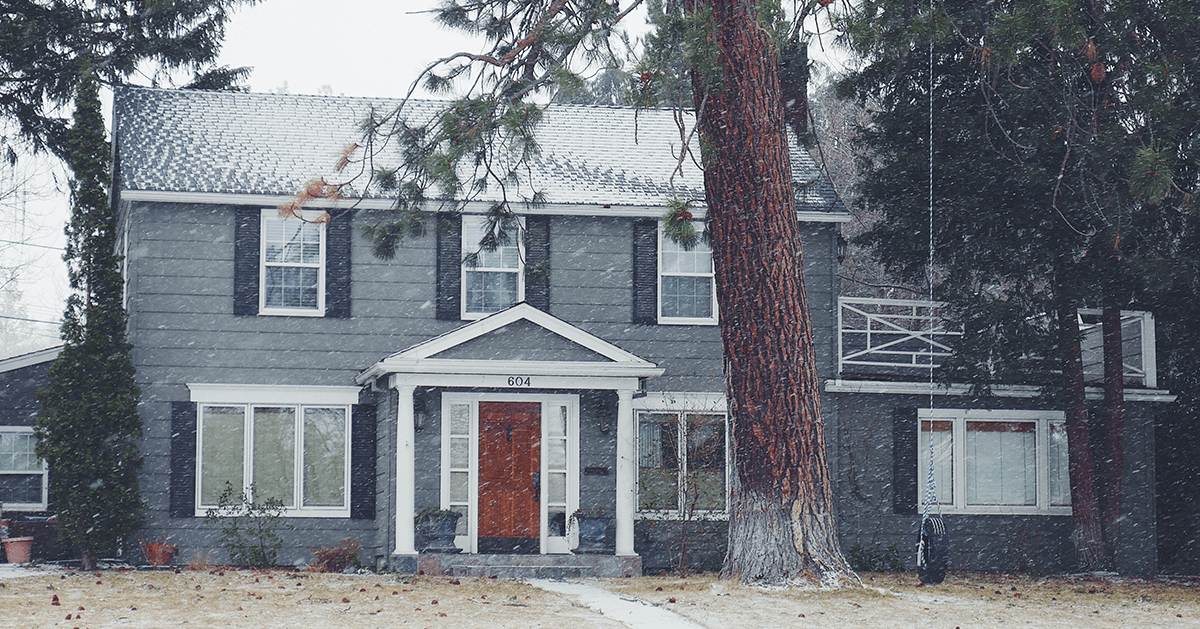 HAMP Delaying Foreclosures in California, but Not Cancelling Them Yet