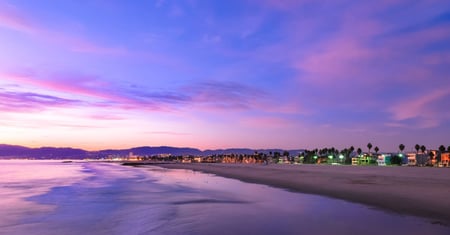 “Sales continue to be lackluster due to the persistent lack of inventory,” said Schnapp. “The recent jump in mortgage interest do not help but are certainly not the only culprit. Lack of inventory, especially at the affordable end of the spectrum continues to disappoint.”

“Orange County continues to post stronger home sales and price increases relative to the Southern California region as a whole,” said Schnapp. “Local economists point to an increase in demand from rapid job and income growth in sectors such as construction, education, and healthcare. On the supply side, Orange County has seen a jump in new-home in recent months.”

The trajectories of mortgage interest rates and economic growth combined with the lack of inventory remain the biggest challenges to the California housing market in 2017.

“California’s healthy job market continues to fuel demand for affordable housing,” said Schnapp. “Unfortunately California’s difficult regulatory and permitting environment is a significant roadblock to supply. Add to that rising mortgage interest rates and inflation and the stage is set to keep our ‘Flat is the New Black’ market forecast intact.”

Southern California Home Sales – Total Single-family residence and condominium sales in the following counties: Los Angeles, Orange, Riverside, San Bernardino, San Diego. Sales are illustrated by month from 2005 to current and are divided into distressed and non-distressed sales. Distressed sales are the sum of short sales, where the home is sold for less than the amount owed, and REO sales, where banks resell homes that they took ownership of after foreclosure. All other sales are considered non-distressed.