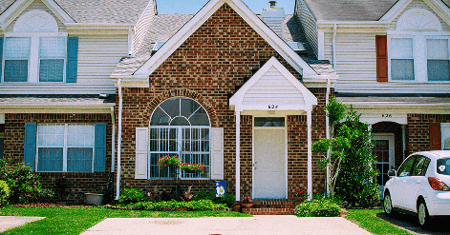 With foreclosure activity somewhat erratic in recent months along the country's West Coast, the one development that has become clearly apparent is that foreclosure timelines continue to stretch.

ForeclosureRadar has released its monthly report on foreclosure activity in March for its coverage area, which includes Arizona, California, Nevada, Oregon, and Washington. The California-based company tracks every foreclosure and provides daily auction updates for these states.

Its latest report shows that foreclosure sales rose dramatically over most of the West Coast, although the company notes that in some cases, the steep increases can be attributed to the fact that March had more days than February.

Foreclosure starts, when viewed on a daily average basis, declined across ForeclosureRadar's coverage area in March, though the overall number of filings increased in California, Nevada, and Washington due to the longer month.

Time-to-foreclose remains the one true constant in that it continues to increase across the board, most notably in

Nevada, where sales have been impacted by a local court ruling.

"Between government intervention, internal issues within the banks, and even simple deviations like the number of days in the month, it is easy to come to the wrong conclusions about foreclosure activity," said Sean O'Toole, CEO, and founder of ForeclosureRadar.

"The one thing that remains clear is that while the process has slowed, there remains no consensus on a viable solution other than foreclosure to eliminate the excess mortgage debt that has left millions underwater and continues to hinder the broader economy," O'Toole said.