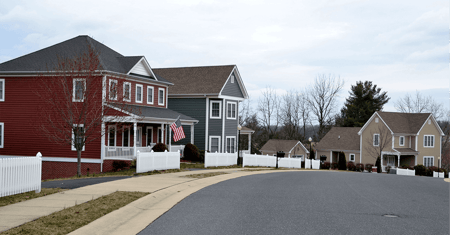 Among California homeowners encountering foreclosure, those with higher loan amounts tended to hold on to their homes longer than those with lower loan amounts, according to this month’s report from ForeclosureRadar.

The firm, which observes foreclosure trends in five Western states, determined a difference in foreclosure timelines of 270 days between loans of less than $417,000 and loans of more than $550,000.

This appears to be a relatively recent anomaly, according to ForeclosureRadar’s findings. In January 2009, foreclosure timelines in California for all loan amounts were relatively equal.

Perhaps the difference lies in the fact that more affluent homeowners have the means to tap into resources to help delay foreclosure, or that larger loans on expensive homes are more complex and take longer to disentangle,” ForeclosureRadar stated in its report.