What Will Happen To California Median Home Prices In 2013? 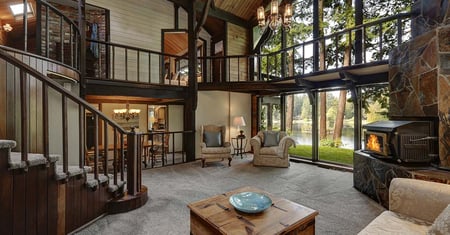 Bruce Norris, principal of The Norris Group, an active investor, and real estate educator with over 30 years experience predicts that California homeowners could see a 20 percent increase in median home prices during the next year.

According to Mr. Norris, “My best guess is that California will have significant price inflation. Prices could escalate so strongly that we will think we are in 2004 instead of 2013.

”While Mr. Norris backs up his predictions with strong logic, we believe California median home prices will likely rise at a more subdued 5% to 8% pace, due to several additional factors:

• A critical driver to price increases is affordability and returns on investment. In 2012, in many regions of California, house payments, even after taxes and insurance, were lower than rents. Prices appreciated much faster in these regions, compared to regions where payments approached or even surpassed rents. Regional differences in price appreciation could dampen median price increases.

• Rapid price increases will crowd out first time homebuyers reducing demand. As bidding wars push prices beyond those supported by recent sales, getting purchase prices to appraise will continue to be a challenge. In 2012, many buyers had the resources to bring cash to the table to overcome this issue. Not all buyers have this ability, which will make this market especially difficult for first-time buyers.

Not only do we believe that price increases will be more subdued than Mr. Norris’ more optimistic forecast, we also believe the volume of sales will likely fall due to the decline in demand.

Care to weigh in? What do you think?