Why the ‘Wave’ of Foreclosure Listings Might Never Happen 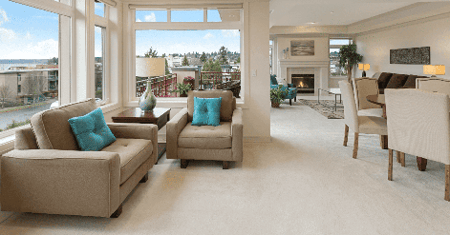 For weeks, even months, real estate professionals have been asking the same question: when will the so-called shadow inventory of homes in the process of foreclosure finally hit the market?

Most mortgage servicers ended a foreclosure moratorium in March, and pre-foreclosure filings have accelerated since then, even as the supply of bank-owned properties in some markets has dwindled.

But what if that wave of foreclosures never hits the market? "For those of you still waiting for a surge of foreclosure sales, the truth is you'll likely be waiting a long time," writes Sean O'Toole, the founder of ForeclosureRadar.com, which tracks foreclosure filings in California. He breaks down his argument at his blog in this pithy post here.

For one, the time between mortgage default and a foreclosure listing has grown longer as more homeowners try to complete loan modifications or short sales. Banks aren't likely to cancel foreclosures even if they put a borrower into a trial modification. Instead, they'll simply keep the opportunity to foreclose in case the loan modification fails.

One clue that modifications will work: cancellations of foreclosure auctions. So far, cancellations are up slightly, Mr. O'Toole says, but not enough to explain the yawning gap between mortgage defaults and bank-owned listings.