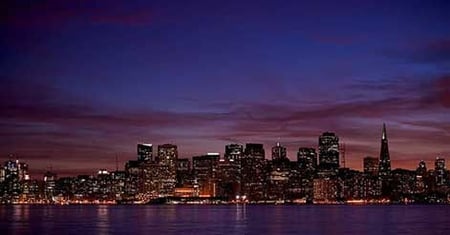 The three-month moving average of the Thompson Reuters/University of Michigan Consumer Sentiment Index, one of the most highly respected and widely watched of the consumer sentiment indices, hit a 5-year high in July.  In addition, the consumer expectations index, a measure of what consumers expect in the future, also hit a 6-year high.

The preliminary July sentiment index value was nearly unchanged from June, edging down a scant 0.2%.  The slight decline was due to elevated consumer uncertainty about the direction of interest rates but did not derail the longer-term upward trend.

Since February, the three-month moving average of the sentiment index has been marching steadily higher, suggesting that consumers are feeling better about overall economic conditions, their personal finances and willingness to spend.

‍The Surveys of Consumers are conducted by the Survey Research Center, under the direction of Richard T. Curtin, at the University of Michigan. Founded in 1946 by George Katona, the surveys have long stressed the important influence of consumer spending and saving decisions in determining the course of the national economy.

The inclusion of data from the Surveys of Consumers by the Commerce Department is a significant confirmation of its capabilities for understanding and forecasting changes in the national economy. Each series included in the composite Index of Leading Indicators is selected because of its performance on six important characteristics: economic significance, statistical adequacy, consistency of timing at business cycle peaks and troughs, conformity to business expansions and contractions, smoothness, and prompt availability.  No other consumer survey meets these rigorous criteria.

Each monthly survey contains approximately 50 core questions, each of which tracks a different aspect of consumer attitudes and expectations. The samples for the Surveys of Consumers are statistically designed to be representative of all American households, excluding those in Alaska and Hawaii. Each month, a minimum of 500 interviews are conducted by telephone from the Ann Arbor facility.

The core questions cover three broad areas of consumer sentiment: personal finances, business conditions, and buying conditions. Overall assessments of past and expected changes in personal finances are supplemented by measures of the expected change in nominal family income, as well as expected real income changes. Attitudes towards business conditions in the economy as a whole over the near and the long-term horizon are measured in detail. Specific questionnaire items concerning expected changes in inflation, unemployment, and interest rates, as well as confidence in government economic policies, supplement the more general assessments. Finally, several questions probe for the respondent's appraisal of present market conditions for large household durables, vehicles, and houses.