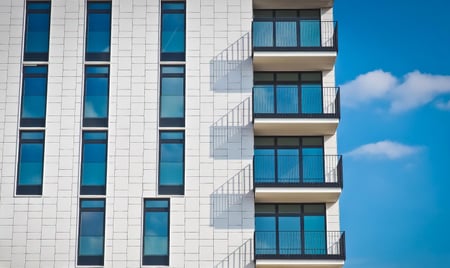 “With most of the 2016 real estate season behind us, a look at year-to-date sales through September reveals a decidedly lackluster market,” said Madeline Schnapp, Director of Economic Research for PropertyRadar. “Sales in Southern California are lower than last year while prices continued to move up to the highest in 9 years.”

Despite the decline in sales, median home prices continued to rise.  Annual increases ranged from +3.8 percent in Riverside County to +9.6 percent in San Bernardino County. In Southern California, median home prices were the highest in Orange County at $725,000, only slightly below the record high of $746,500 reached in June 2007.

“While median prices in several Bay Area counties soared past their previous bubble peaks two years ago, Southern California prices remain below their bubble peaks,” said Schnapp.  “That suggests prices will likely move higher in the region for the foreseeable future compared to the Bay Area where price increases are beginning to slow.”

Lack of available inventory is a consistent complaint about California’s housing market. Recent data from the US Census Bureau point to a rise in California permits that suggests some of the inventory challenges may improve in the next couple of years.  The improvement in inventory varies regionally, however, dependent on the health of the local economy and the ease and cost of obtaining building permits.