Is REO inventory hidden in the shadows? 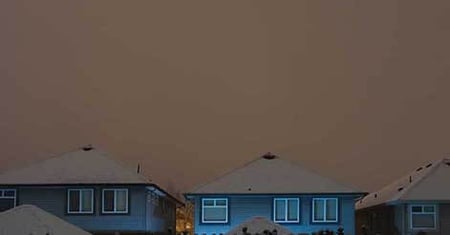 We know exactly how many homes the banks have taken back. In California, they've taken back a total of 419,183 from January 2007 through June 2009. We also have an estimate of how many have been sold during that period: 328,645. Subtract the two and you have a total possible shadow inventory of 90,538, but that's not the whole story. Around 20,000 REO's have been selling each month and a typical escrow is 30 days, so subtract 20,000 that are currently pending and are likely to close. We also know that some of these are listed, but not yet pending, but unfortunately, we have so many MLS's in CA that it is hard to get the exact number. Let's shoot low and assume there is only another 20,000 listed. We are now down to a shadow inventory of just 50,538.

But there is something else implied when people talk about shadow inventory... the notion that banks are holding properties back, in the shadows, in an attempt to hide something. To see if that might be true, I think it is only fair to remove those properties that likely will be listed as soon as they are available. Afterall, the banks get these properties back at the foreclosure auction with the current still in the property, requiring eviction. They may also have to make repairs, or haul away trash and debris. This process usually takes somewhere around 120 days. During the last 120 days banks took back 56,086 properties, though certainly some of these will be clean and vacant. But again lets be conservative and only deduct half from the shadow inventory - we now have a total possible shadow inventory of 22,495 REO's. At the current rate of REO resales that means that even if banks are purposefully withholding properties, the truth is that it can't be very many — a months worth at most.