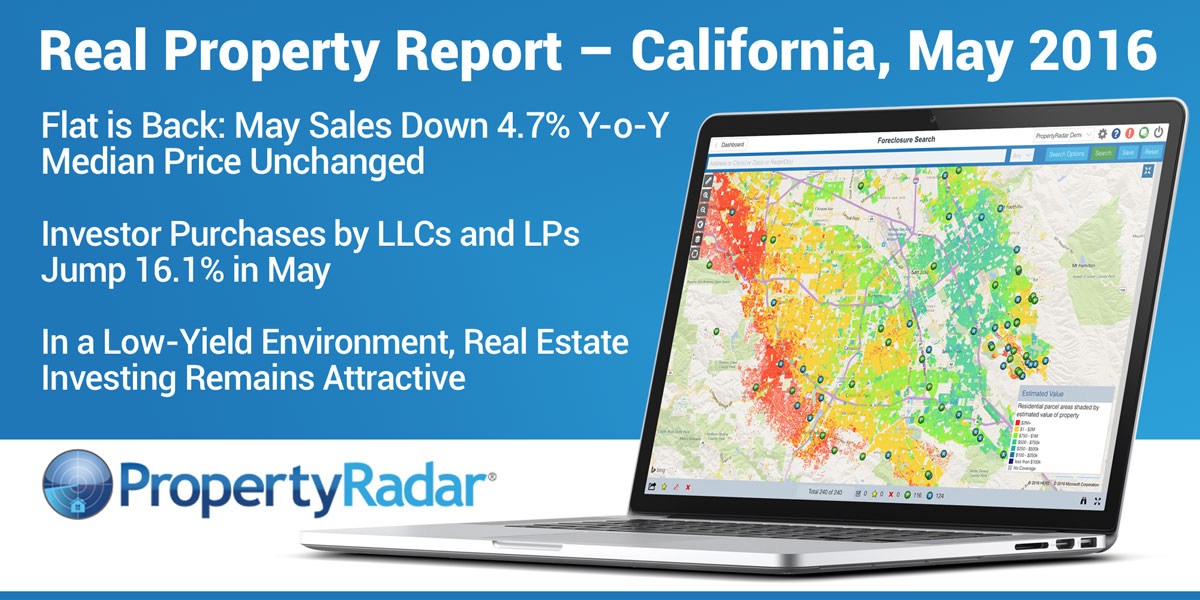 Flat is Back: May Sales Down 4.7 Percent Year-over-Year, Median Price Unchanged

Investor Purchases by LLCs and LPs Jump 16.1 Percent in May

“Sales continue to be lackluster state-wide,” said Madeline Schnapp, Director of Economic Research for PropertyRadar. “Without an increase in affordable inventory, high prices continue to depress sales. Unfortunately, our 2016 forecast of anemic sales in the face of high prices and low inventory is shaping up to be right on.

“Price appreciation took a breather this past month amidst lackluster sales,” said Schnapp. “How many buyers are there in the Bay Area willing to spend a million dollars on a 1,200 square foot, 2 bedroom, 1 bath home built in 1961? At some point buyers are just going to say, ‘No Thank You".

“We believe one of the reasons cash purchases remain high is due to a phenomena we have named ‘Millennial Phantom Ownership’,” said Schnapp. “It appears there are increasing numbers of parents and grand-parents of Millennials buying houses and condominiums as a place for their children to live while they attend college or start new careers and ‘safely’ park cash.”

In May 2016, institutional investor purchases by LLCs and LPs rose 16.1 percent from April 2016 to the highest level since October 2013. On a year-ago basis purchases were up 5.1 percent.

“The jump in institutional investor purchases by LLCs and LPs caught our eye this past month,” said Schnapp. “While a one month surge in sales may simply be an anomaly, the lack of attractive alternative investments with real positive returns may be driving interest. Recently, investments in Real Estate Investment Trusts (REITs) have generally outperformed the wider stock market indices.” 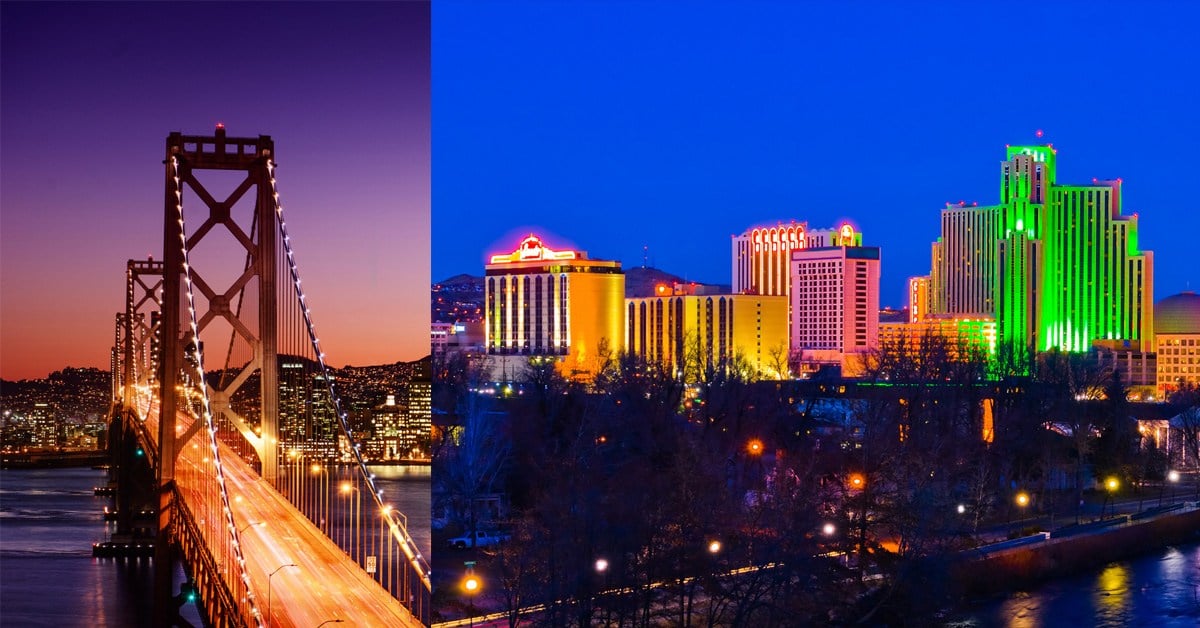 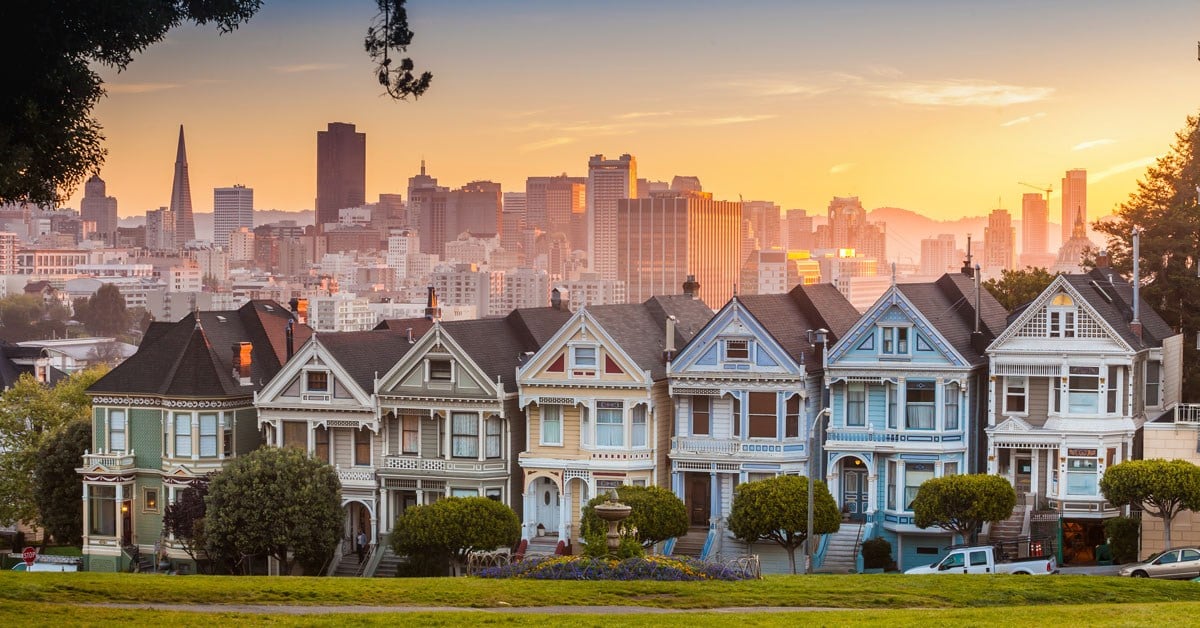 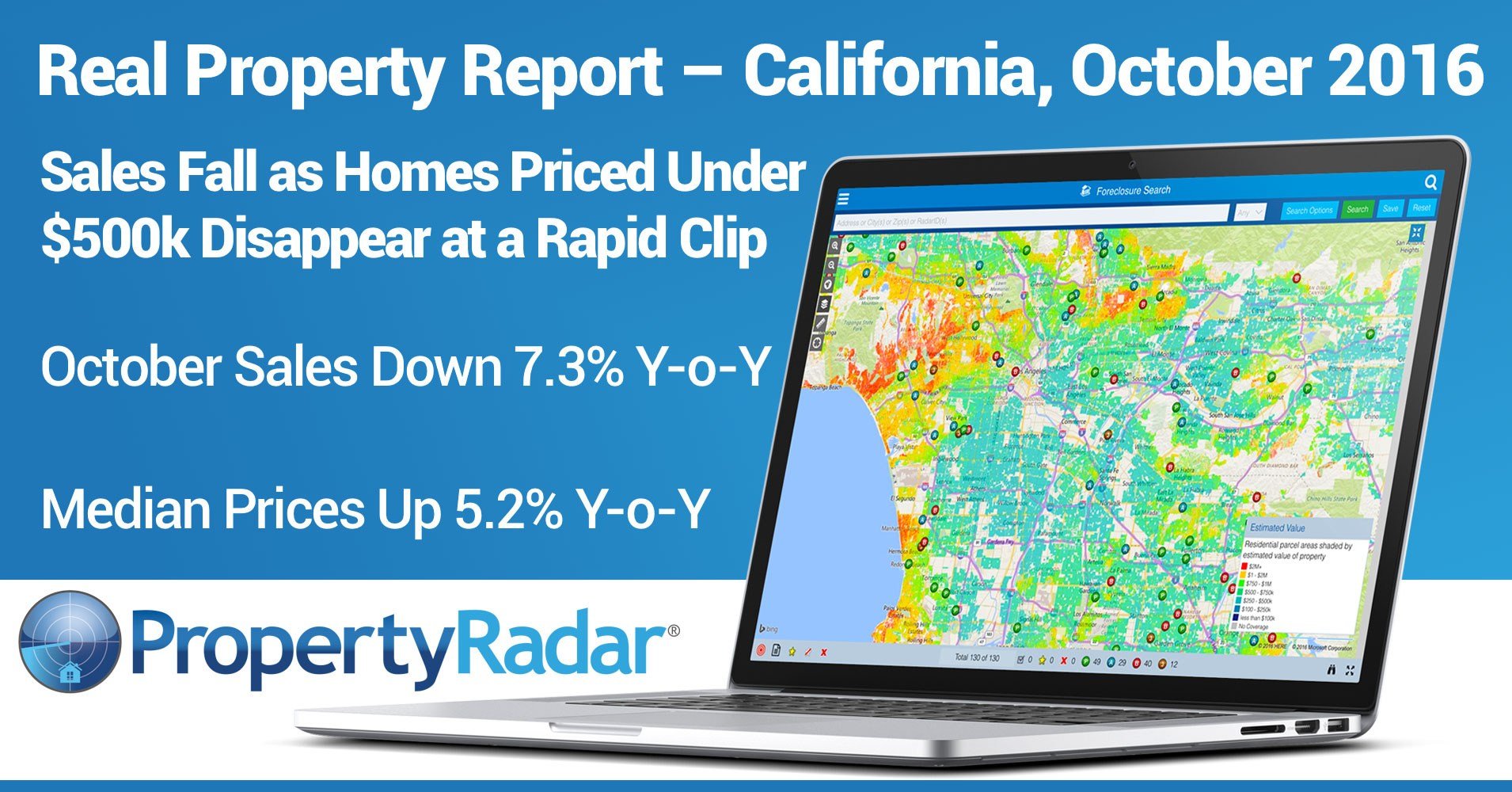