January Sales Down 23.4 Percent from December

“Median home prices also declined from December to January,” said Schnapp. “The fall-off in prices appears to be seasonal and not necessarily indicative of a larger trend.”

In California, year-over-year, median home prices were up 22,000 dollars, or 6.3 percent, from January 2014. Regionally, year-over-year median prices rose 5.0 percent across the nine Bay Area Counties, 7.8 percent in Southern California and 3.7 percent in the Central Valley.

With the decrease in median home prices, the number of homeowners in a negative equity position increased 2.8 percent to 1,015,000, the highest level since October 2014. As a result, approximately 11.7 percent of California homeowners owed more than their home was worth, up from 11.4 percent in December. Despite the increase in January, the number of negative equity homeowners has declined more than 25 percent from a year ago.

“While California home sales have been slowing for more than a year, the steady increase in jobs throughout much of 2014 should help,” said Schnapp. “If the job market continues to improve in 2015, we might see an increase in demand pushing both sales and prices higher this spring.”

‍California real estate data presented by PropertyRadar, including analysis, charts, and graphs, is based upon public county records and daily trustee sale (foreclosure auction) results. Items are reported as of the date the event occurred or was recorded with the California county. If a county has not reported complete data by the publication date, we may estimate the missing data, though only if the missing data is believed to be 10 percent or less of all reported data. 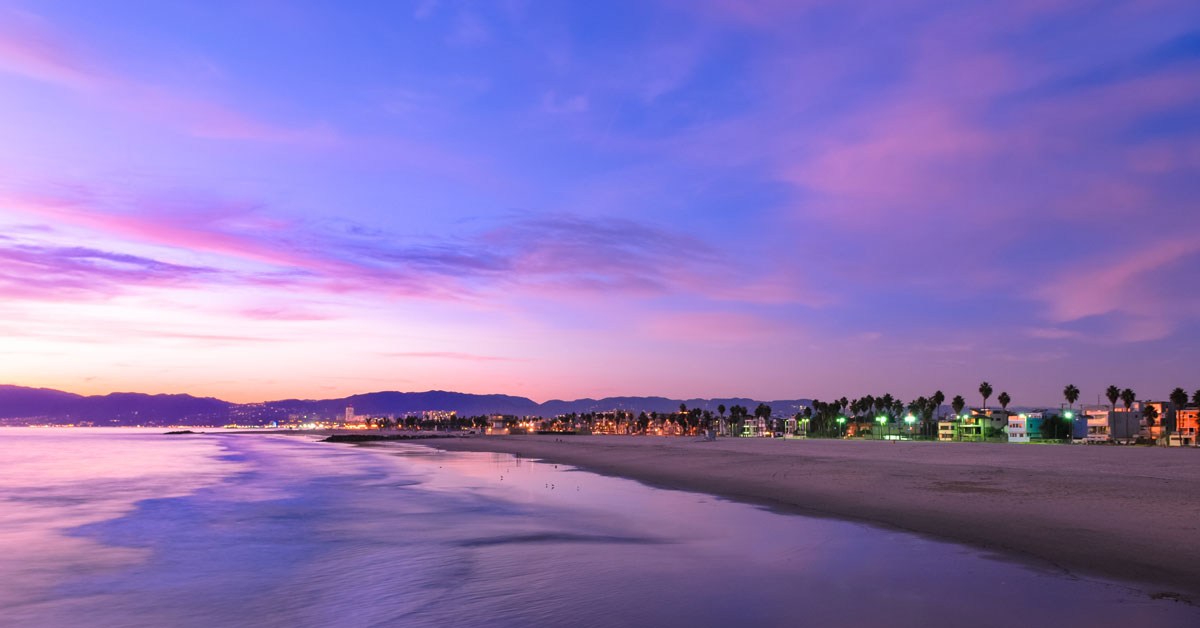