The recent increase in non-distressed sales as a percentage of total sales is encouraging, but needs to rise further if this category of sales is to propel overall market activity higher.

We define institutional purchase activity as transfers in quantities greater than 10 either by a limited liability corporation (LLC) or a limited partnership (LP).  We focused on quantities greater than 10 to filter out mom-and-pop investors.  In 2012, for example, nearly 8,000 LLCs and LPs purchased California single-family homes and condominiums.  Of those, only 511, or 6.4 percent, purchased more than 10 properties.  The annual trend of institutional purchases from 2006 through 2012 is illustrated in the following graph.   Not surprisingly, the number of LLCs and LPs increased dramatically beginning in 2009 as real estate prices fell and return on investment became increasingly attractive.

The top ten institutional purchasers of California single-family homes and condominiums in 2012 and year-to-date 2013 are listed in the Table 1.  Note that the first four companies in the 2012 top-10 list are the same four that appear in the 2013 top-10 list, in slightly different order.  The Blackstone Group topped the list in both years. In fact, in 2012, Blackstone Group’s purchase activity was more twice that of Waypoint Real Estate Group. So far in 2013, Blackstone has purchased nearly one-and-a-half times as many properties as Colony Financial.  The next six LLC and LP purchasers in 2012 and 2013 are not the same.

Top-10 Counties Where LLC and LP Purchases are Concentrated

as a Percentage of Total California Sales

So far this year, LLC and LP purchases, as a percent of total sales, have increased in nine out of the 10 counties.  Despite rapid price increases, housing prices remain low enough to attract LLC and LP purchasers.  Will this trend last? We will continue to monitor these trends closely as cash purchases represent a large percentage of total transaction volume.

California April Notices of Default (NODs) jumped 13.9 percent and were up 108.0% since the beginning of the year. While the increase in NODs might appear dramatic at first glance, the increase simply reflects a return to a longer-term trend that was interrupted by the implementation of the California Homeowner Bill of Rights, which went into effect January 1.

While rising home prices and bidding wars make good headlines, the missing piece in these stories is the decline in property sales.  It is hard to imagine a sustainable housing recovery with fewer homeowners.

The good news is we believe some of the drop-off in distressed property sales is temporary, driven by uncertainty surrounding recent legislation and new foreclosure prevention guidelines.  Also, non-distressed sales have posted dramatic increases; just not fast enough to offset the decline in distressed property sales.  The rising trend in non-distressed sales is likely to continue given the fact that rising home prices reduce negative equity.  Large numbers of formerly underwater homeowners can now become both sellers and buyers.

One of the unusual characteristics of today’s housing market is the large percentage of cash purchases by investors and institutions.  These purchases are heavily concentrated in markets hit hard by the housing bust and are partially responsible for the sharp run-up in prices in those areas.  This trend shows no sign of slowing and investors and institutions will continue to play an important role in the housing market this year.

Inventory, unfortunately, will likely remain scarce.  The good news is builders are jumping into the market with both feet.  New home inventory will likely appear in meaningful quantities later this year or early next year.  In the meantime, sellers are in the driver’s seat and buyers will continue to face tough competition in inventory-constrained markets.

Institutional investors have been attracted to the California market by the strong return on investment that rental properties have offered since 2008. As prices increase, however, the potential return on new investments decline. As such the rapid increases in prices we have recently seen are a double-edged sword. On the one hand the increases reduce negative equity helping underwater homeowners. On the other, they reduce affordability for homebuyers and the potential returns for investors. Sales activity is already being hurt by low inventories, primarily due to government intervention in foreclosures.  We need to prepare for further declines in sales volume as prices exceed what homebuyers can afford, and what investors can pay to achieve decent returns. 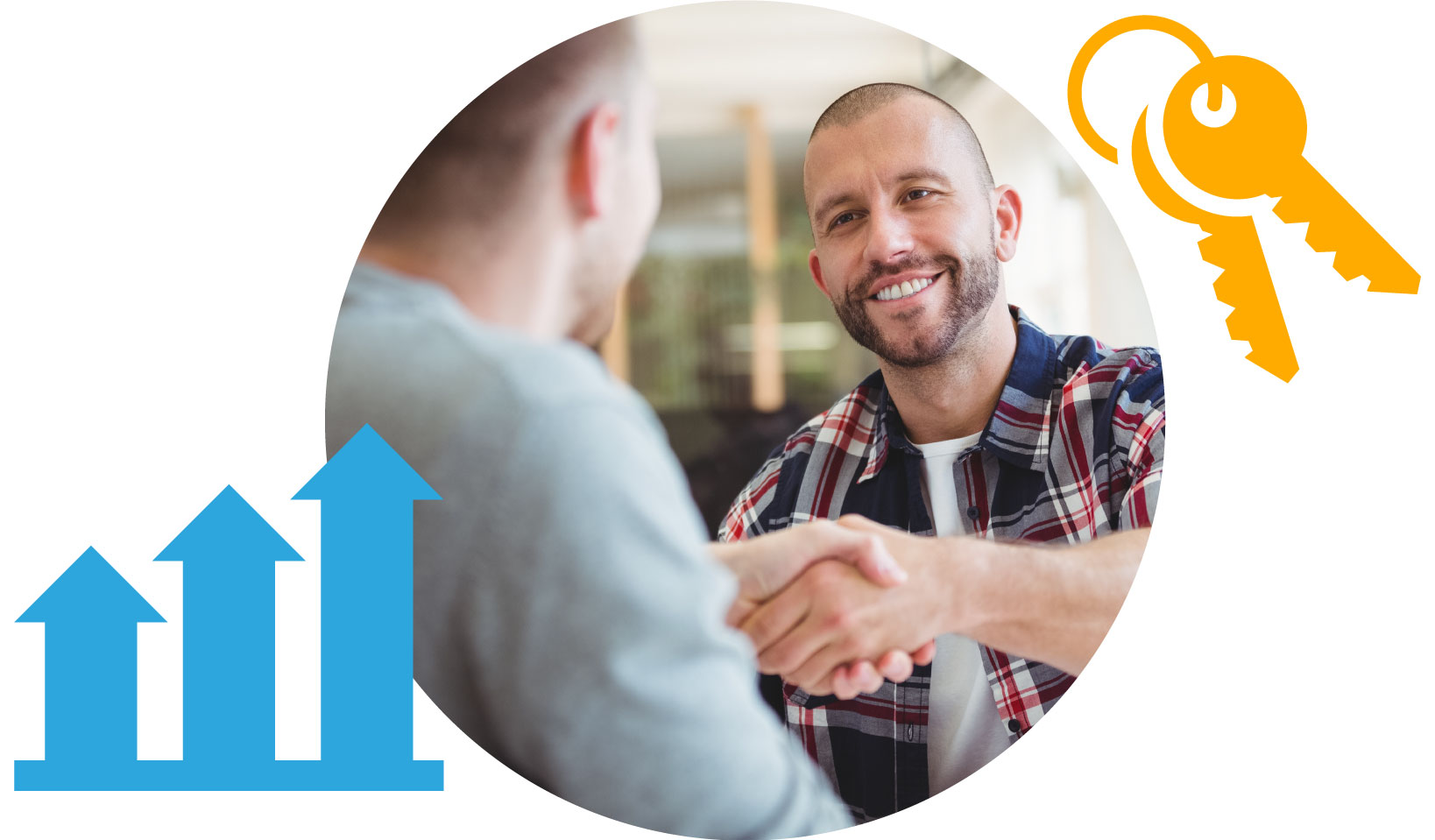 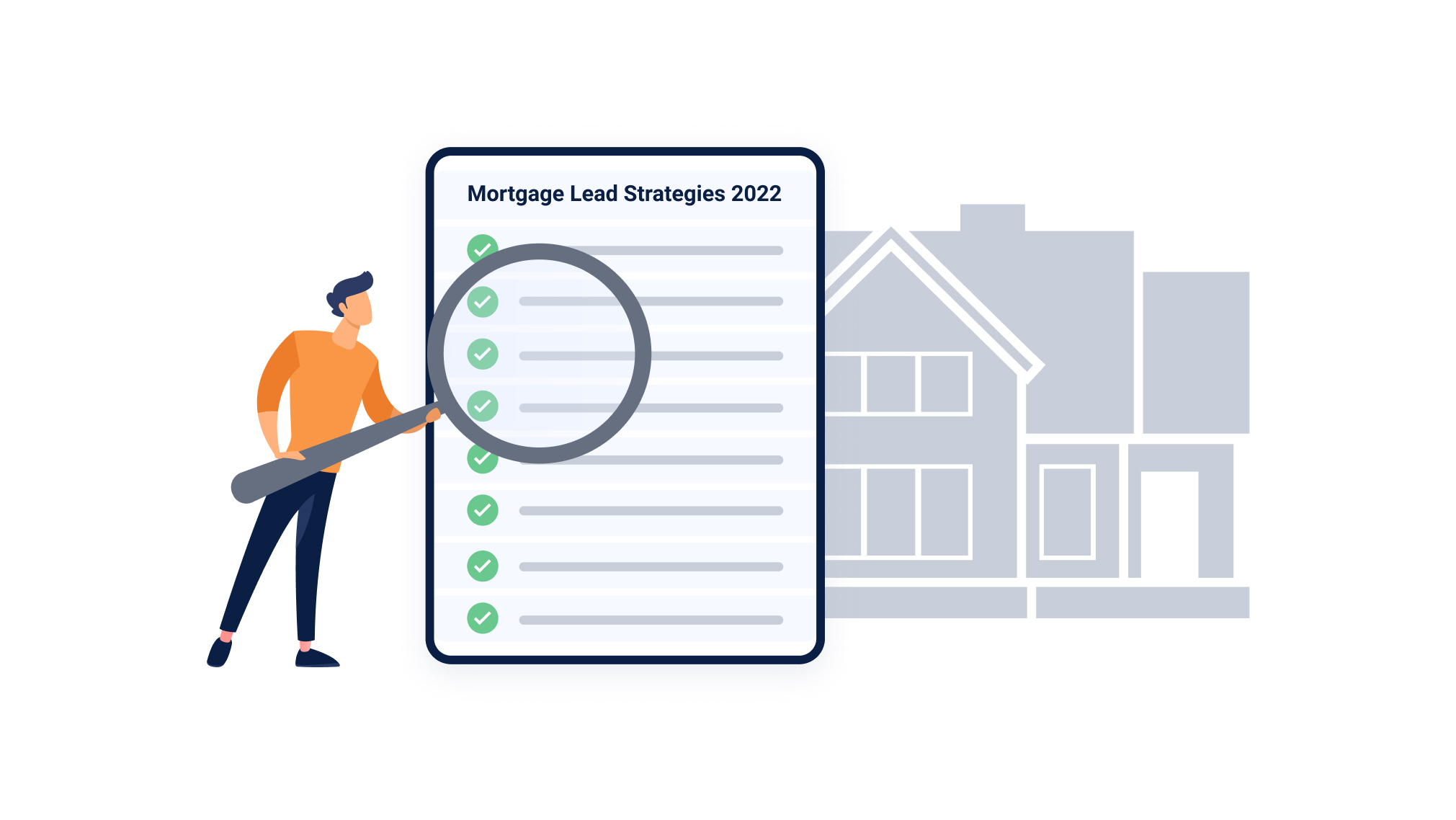 Enjoy the latest news, articles, and resources, sent to your inbox monthly.