As Owners Feel Mortgage Pain, So Do Renters 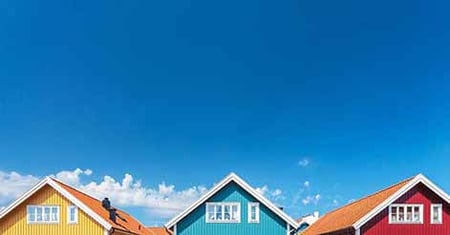 LAS VEGAS — In the foreclosure crisis of 2007, thousands of American families are losing their homes without ever missing a payment. They are renters in houses whose owners default on their mortgages — a large but little-noticed class of casualties.

Some live in big apartments, others in houses owned by small investors who got in over their heads.

There are no exact figures for how many renters have been evicted because of foreclosures, but a survey taken this year by the Mortgage Bankers Association found that one in seven foreclosures was non-owner-occupied. This figure probably underestimates the problem, according to the association, because buildings receive tax benefits if they are registered as owner-occupied. More than one million properties are expected to enter foreclosure this year.

Many renters say they never even knew their buildings were heading for foreclosure.

“This is an explosion,” said Judith Liben, a lawyer at the Massachusetts Law Reform Institute. “This isn’t business as usual. These are investors that overleveraged themselves, and the renters are collateral damage in the mortgage crisis.”

Here in Nevada, which has one of the highest foreclosure rates in the country, 28 percent of mortgages that were in default earlier this year were for homes not owner-occupied, more than twice the national average, according to the bankers group. Arizona and Florida, both leaders in foreclosures, are also well above the national average. In California, 22 percent of the properties lost to foreclosure this year were not owner-occupied, according to ForeclosureRadar.com, which tracks California foreclosure auctions.