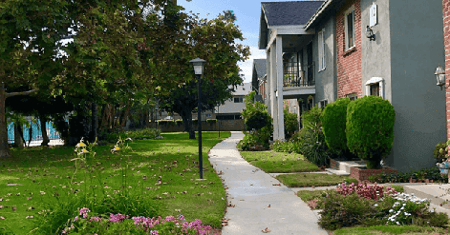 In Nevada, reports of huge July and August increases in Notices of Default (NODs) are missing the bigger picture.  The recent increases are simply a return to a more normal NOD rate following a temporary pause in filings by the largest banks as a result of an Office of the Comptroller of the Currency (OCC) guidance letter that specified minimum standards for handling borrower files subject to foreclosure.

Taking a longer view, from November 2012 through May 2013 monthly NOD filings averaged around 2,000 notices monthly.  In June, as a result of the OCC guidance letter, monthly filings cratered to less than 800.    In July filings jumped 58 percent as some lenders resumed foreclosure filings, then jumped another 57 percent as Wells Fargo resumed filings.  August levels were near pre-OCC guidance norms.  So far in September, filings are a bit higher than in August but nothing out of the ordinary.  Clearly, the June crash and subsequent recovery was a direct result of OCC guidance letter.

For a more detailed discussion of the impact of the OCC guidance letter on the foreclosure market, please see OCC Guidance Letter Triggers Temporary Halt in Foreclosures.

Review the latest foreclosure trends in Arizona, California, Nevada, Oregon, and Washington in with graphs down to county, city zip. Embed the web widget on your web site.  Updated on or near the 10th of the month.