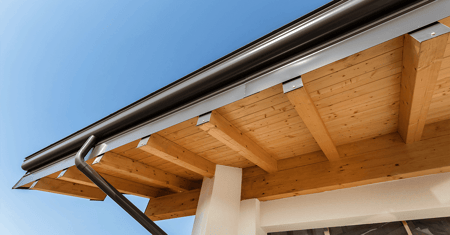 Nevada didn't explicitly forbid Bank of America Corp. from initiating new foreclosures within its borders last month. But it might as well have done so.

B of A completely ceased filing new notices of default in Nevada, in the month following the Oct. 1 implementation of a state law raising the documentary and procedural standards for foreclosures. Other banks cut back heavily as well: overall filings of so-called NOD's in Nevada fell 81% month-over-month, according to data from Foreclosure Radar, which tracks county recorder filings covering the overwhelming majority of the state's population.

One of the provisions of Nevada's Assembly Bill 284, approved in May and implemented in October, hit Bank of America harder than most. The law requires lenders to use an independent foreclosure trustee, which is responsible for administering the foreclosure process and providing notice to the borrower. Unfortunately for Bank of America, a high proportion of its foreclosure actions have historically been taken through a subsidiary called ReconTrust Co.

Now B of A must scramble to find a new trustee to handle its foreclosures. In terms of handling B of A's filings, "the trustee they use to foreclose on all of their loans is basically out of business in Nevada," says Sean OToole, founder of Foreclosure Radar.