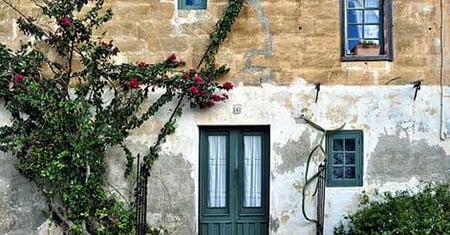 Sacramento Business Journal cites PropertyRadar on October 17, 2013: "Foreclosures, both in the region and statewide, have dropped to a seven-year low, or about as far back as PropertyRadar’s existence began, according to figures released this week.

That’s the good news. The bad is that locally, thousands of homes are still underwater, and the overall housing market trend doesn’t clearly suggest they’ll be saved by rising appreciation, said Madeline Schnapp, director of economic research at PropertyRadar."

Most of the appreciation seen in the last year, she said, came from somewhat artificial market forces such as low interest rates and a splurge of all-cash buyers. When interest rates rose slightly in mid-summer, she said, rises in median prices statewide came to a halt, partially because for someone buying a median-price home in California with a median wage, the rate hikes meant an additional $300 to $400 a month in housing payments.

For those underwater buyers, she said, they often bought at the top of the market with adjustable loans, and those conditions make it often more difficult, if not impossible, to refinance.

“A lot of them have stayed because they like where they live,” she said.

Locally, Sacramento is the only county where notices of default, notices of trustee sale and foreclosure sales are still in triple digits, with those numbers respectively at 363, 308 and 204 last month. Though actual foreclosures were up by 10 percent from a month earlier, all other categories were down, and down by 52 to 66 percent from a year earlier.