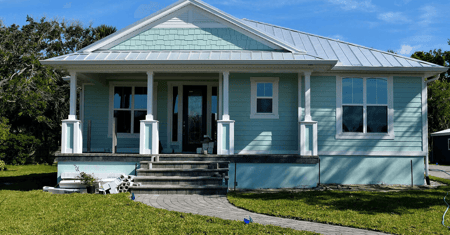 The number of foreclosures canceled by banks surged 62% across California last month, the same month major mortgage servicers were required to comply with new rules outlined by this year’s National Mortgage Settlement.

Banks in the Golden State canceled 15,539 scheduled auctions last month, according to a report by website ForeclosureRadar.com. That was a 36.7% drop from the same month last year.

Sean O’Toole, founder of ForeclosureRadar, wrote in the October report that the increase was most likely due to the effective banning of dual tracking in the state. Dual tracking refers to the practice by banks of pushing a borrower through the foreclosure process while at the same time negotiating a loan modification.

“This is another example of where changes in foreclosure trends are driven by government intervention, and not necessarily economic recovery. While the impacts are still unclear, the elimination of dual tracking may avoid some unnecessary foreclosures, but will lengthen the foreclosure process and delay ultimate recovery. Expect further impacts to foreclosure trends in the months ahead.”

There has not been a comparable spike in California foreclosure cancellations since December 2011, when banks were under heavy scrutiny by state and federal regulators for improperly foreclosing on troubled borrowers. That scrutiny resulted in the big mortgage settlement earlier this year — of which California was the biggest beneficiary.