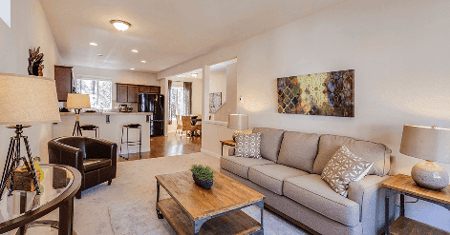 July stats from ForeclosureRadar show that the backlog of California homes in default, but not yet repossessed, keeps growing.

At some point, many of these properties will be repossessed and put back on the market. Some may be kept by the current owners through loan modifications, but that hasn't happened much so far. Until then, they remain clogging the system as "shadow inventory," most likely to be foreclosed and sold again.

-- Default notices, which are sent when a borrower has missed several payments, were up 12% in July compared with a year earlier. Notices of default are the first stage of foreclosure.

-- Repossessions were down 40% from a year earlier, even though default notices were up and auction notices were flat. Lenders are delaying the final step in foreclosure. This is what’s creating the growing backlog of distressed properties.