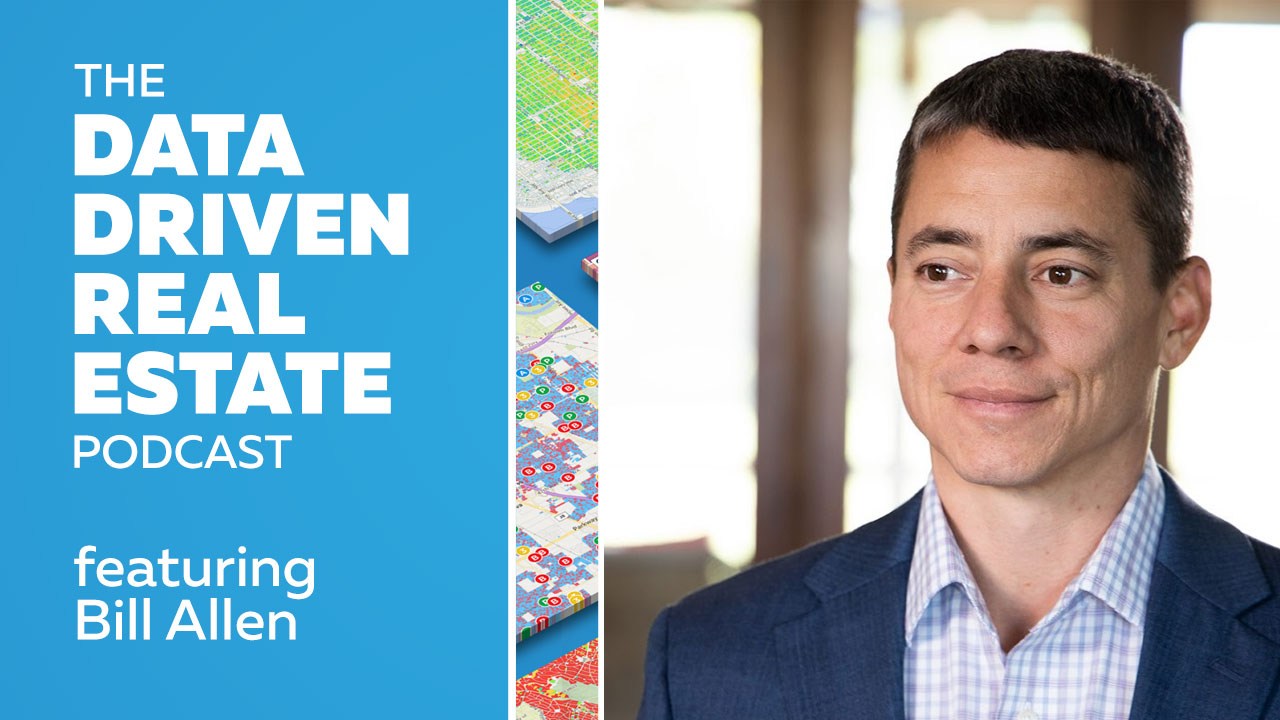 Bill Allen is a former Naval Officer with 18 years of military experience turned real estate investor, entrepreneur, and educator. He is the CEO of the 7 Figure Flipping Mastermind which includes 7 Figure Altitude and 7 Figure Runway, dedicated to national volume real estate flippers and wholesalers that share tactics and strategies to scale business. He has a BA in mechanical engineering from Georgia Tech and a Master’s degree in Aeronautical and Astronomical engineering. He runs the 7 Figure Flipping Podcast which focuses on the strategies, systems, and secrets of the nation’s top house flippers, wholesalers, and real estate investors. See details on Flip Hacking Live on the website.Have questions or feedback? Each show is posted on the Data Driven Real Estate Podcast #9 in our community. Catch pre-show research and continue the dialogue online after the show.Connect, subscribe and like on: YouTube, iTunes, Spotify, Stitcher, TuneIn, Google Podcast 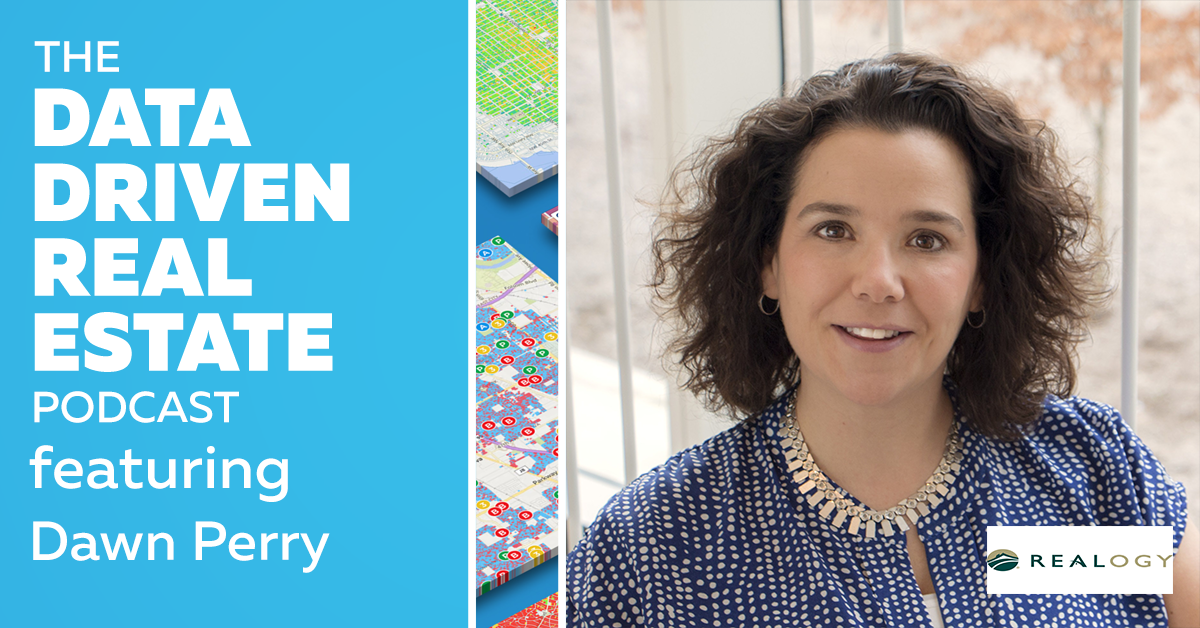 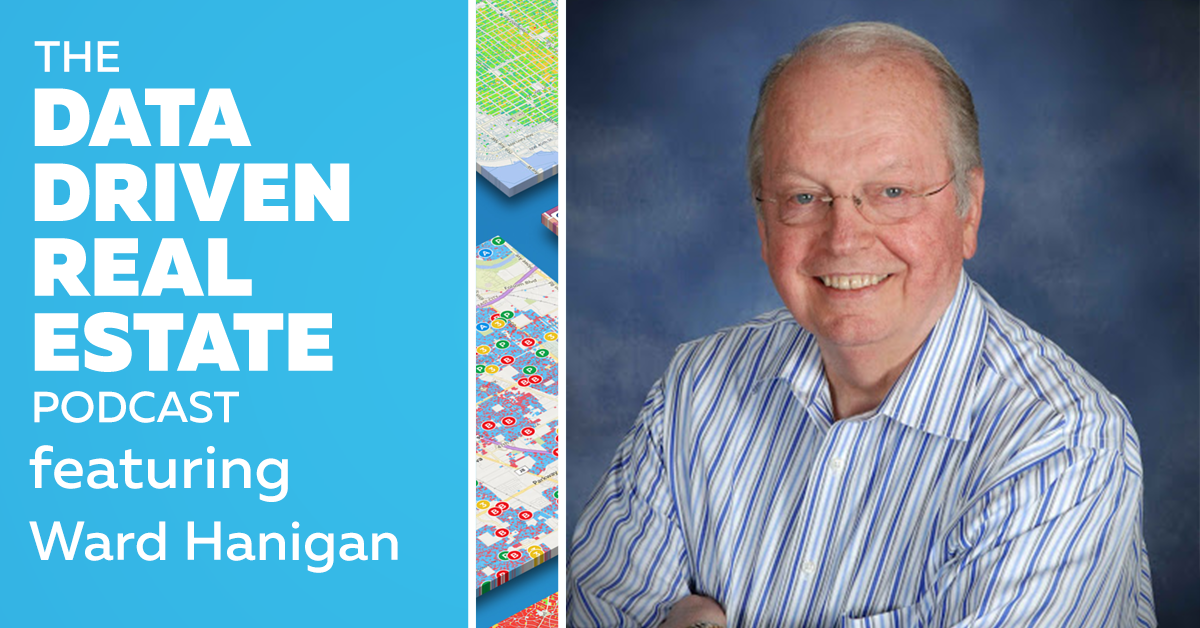 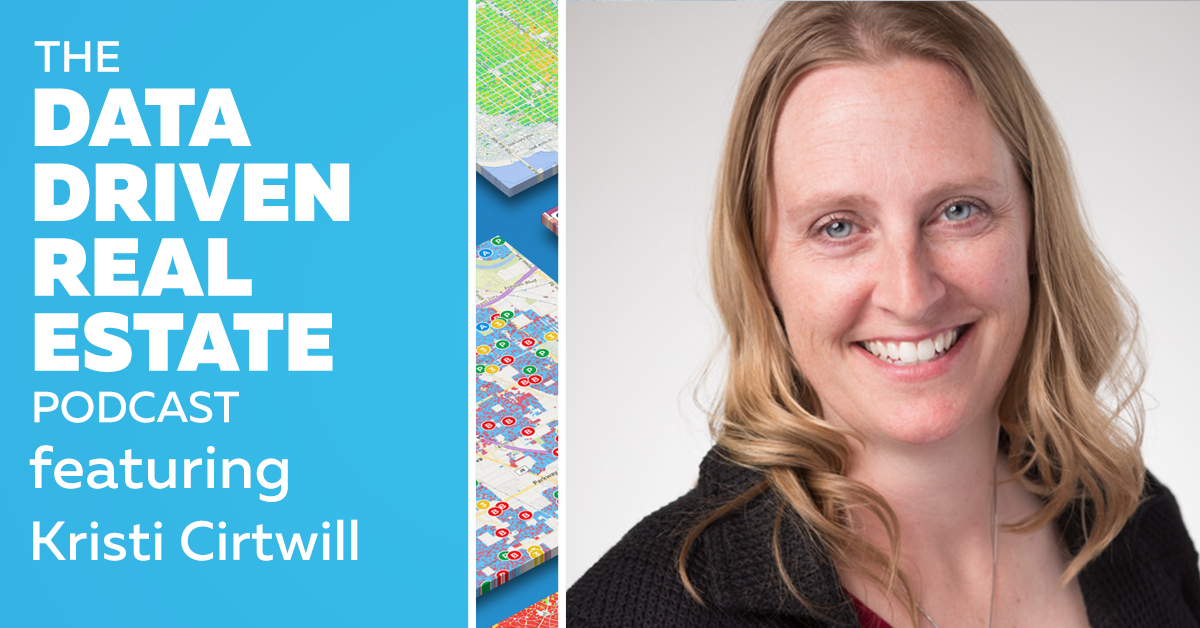