Can Housing Save The Economy From The Tax Man In 2013? BLS Employment Estimates Provide Few Answers 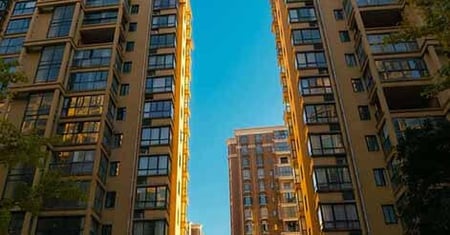 Journalists spent an enormous amount of energy on Friday trying to explain what the latest Bureau of Labor Statistics’ (BLS) employment report tells us about the economy. What few people realize is that the January BLS report is the least reliable of the BLS’ employment estimates because of the difficulty accounting for more than 2 million temporary holiday workers who lose their jobs.

If you’re unfamiliar with how the BLS gets its numbers, it works like this: The BLS Establishment Survey queries about 140,000 employers every month to estimate the size of the workforce, the number of jobs gained/lost.  To account for work that happens only at specific times of the year, BLS bases its monthly employment estimate on seasonally adjusted data -- and in many months the adjustments are massive.

January was one of those months: The BLS walloped its Establishment Survey results with a seasonal adjustment of 2.1 million jobs to eke out a job gain of 157,000.  See a problem here?  The seasonal adjustment was more than 13 times the actual result. Worse still, when the BLS revises its employment estimates using actual payroll data a year later, January revisions can exceed 100%.  A quick look at BLS seasonally adjusted employment results versus the non-seasonally adjusted results provides a visual look at the challenge the BLS faces in providing an accurate picture of January employment.

What worries us about economic growth in 2013 is tax policy that transfers billions of dollars of income from taxpayers to government.  We estimate the fiscal impact like this:

While the focus last Friday was on the worst of the seasonally adjusted BLS employment reports, the bigger issue is how the economy will perform given the nearly $200  billion in new taxes and the estimated $120 billion in income shifted from 2013 into 2012.

The housing sector was the one economic bright spot in the economy in 2012, thanks to record-low mortgage interest rates, pent-up demand, employment growth and new construction activity. Will this activity be strong enough this year to overcome the headwinds of the higher tax hit? Only time will tell.