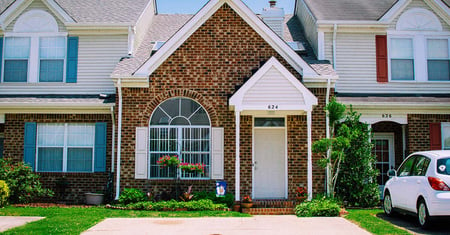 Discovery Bay, CA, February 15, 2008 - PropertyRadar, the only website that tracks every California foreclosure with daily auction updates, today issued its monthly California Foreclosure Report. The number of properties sold at foreclosure auction jumped by 55 percent in January to a total of 19,821, with a combined loan value of $8.06 Billion. Compared to the same period one year ago, this represents a staggering 454 percent increase.

Notices of Defaults recorded in January numbered 38,617, up 16.4 percent from 32,948 in December 2007. This increase follows a 45.1 percent increase from November to December. With a minimum of roughly four months between the recording of a Notice of Default and the property being sold at auction, the recent increases in defaults clearly indicate that auction sales are likely to also increase further in the coming months. By comparing January sales to defaults four months ago, it appears that as many as 80 percent of defaulting homeowners may now lose their home at auction." We are the only source for same-day auction results," said Sean O'Toole, founder of PropertyRadar. "The auction sales are a far more accurate indicator of the foreclosure problem.

Defaults have not risen nearly as rapidly as auction sales. While certainly more homeowners are getting into trouble, the far larger issue is that fewer homeowners are able to get out of foreclosure than ever before."Homeowners aren't the only party to foreclosure under pressure. This month 98 percent of auction sales went back to the lender after receiving no bids, despite the significant discounts now being offered by lenders at auction. Out of the 19,821 homes that went to auction, 13,950 were discounted, with an average opening bid discount of 16 percent. Of that, 4,624 had discounts of 30 percent or more. The majority of these discounts are from the amount owed on an 80 percent first mortgage made in the last 2 to 3 years, meaning that many of these properties are being offered at 50 to 70 percent of their prior value. At the county level, notable month-over-month increases in activity were widespread, with the majority of counties seeing increases in auction sales of 50 percent or more.