New foreclosure actions in states along the country’s West Coast returned to levels in line with prior months during September, according to ForeclosureRadar, a California-based company that tracks every foreclosure in its five-state coverage area. “While foreclosure activity returned to its normal course in September, we fully expect to see more volatility like we saw in August as banks continue to work in fits and starts through robo-signing and other issues,” said Sean OToole, founder and CEO of ForeclosureRadar.“It’s almost unfathomable that four years into this crisis there would still be so much uncertainty on how to best deal with the trillions in bad mortgage debt that was created during the credit bubble,” OToole added. 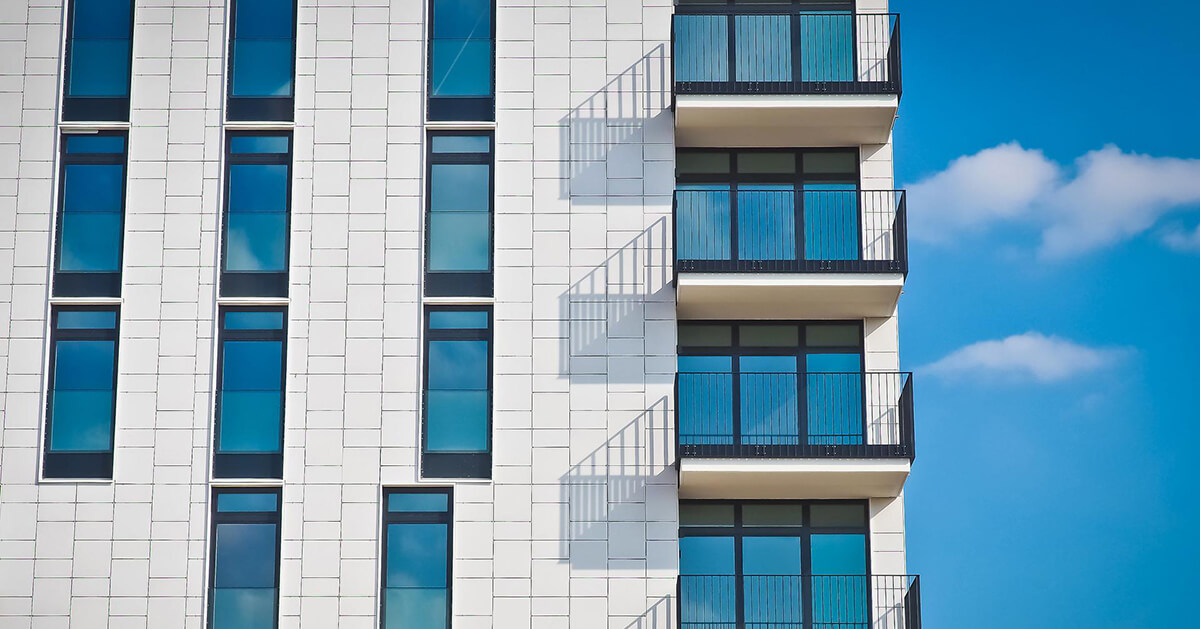