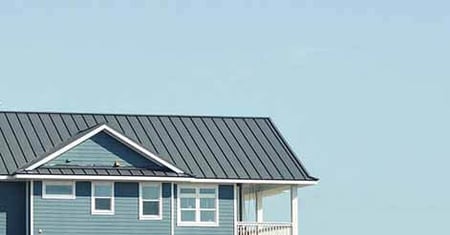 "During April, Wells Fargo completed around 80 foreclosures per workday for five Western states–California, Nevada, Arizona, Oregon, and Washington–according to data compiled by ForeclosureRadar, which tracks filings in those states. But since May 6, Wells Fargo has completed no more than eight foreclosures on any day."

The slowdown in foreclosures came as a surprise to market analysts because the OCC's compliance letter "appears to cover all of these things the banks should have been doing," said Sean O'Toole, president of ForeclosureRadar."