What Does Morality Have To Do With It? 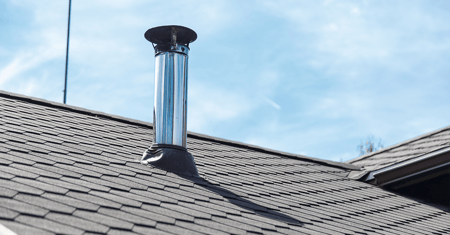 Last week a group of investors, including California pension funds CalPERS and CalSTERS, a Florida pension fund, and the Government of Singapore Investment Corporation, walked away from more than a billion-dollar investment and a $4.4B loan on Stuyvesant Town – a 56-building 11,000-unit apartment city in Manhattan, whose value had dropped by $3.5B to below $2B.

Despite the massive loss, it was clearly a sound financial decision by these investment professionals to protect the funds under their care from further losses – put plainly, they were smart not to throw good money after bad. Yet many continue to labor under the idea that, unlike these businesses, homeowners have a moral obligation to make payments on their mortgage even when it makes no financial sense to do so.

The Moral Obligation to "Honor the Contract"

The case I hear most often is that the homeowner has a moral obligation to “honor the contract”. This seems to me to naively set aside the simple fact that there are two parties to a contract, and that as part of the agreement between those parties the lender signed up for the very real possibility that they might end up with the property if the homeowner became unable or unwilling to pay.

If this was not simply an option for the homeowner, there would be no reason for the foreclosure process to begin with… instead, we’d be building debtor’s prisons. Others, often those in homes that are rapidly declining in value, believe that homeowners have a moral obligation to make their payments as doing otherwise harms society at large by causing property values to fall.

This is a flawed argument on multiple levels:

Setting aside morality, the decision to walk away from one’s home is still anything but easy. Most people have an emotional attachment to their home and the memories associated with it. Walking away also impacts the homeowner’s credit, the lender may have further recourse against the homeowner, and there can even be tax consequences.

Unfortunately in all the talk around the morality of foreclosure and walking away, we are losing sight of the bigger picture – finding the most effective way to return to a sustainable level of debt, a healthy housing market, and a robust economy.