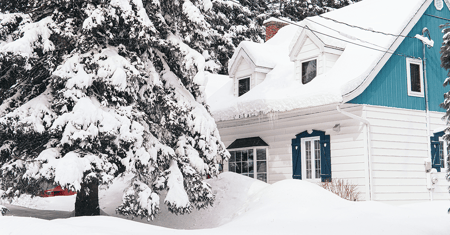 "Wells Fargo (WFC) and Citigroup (NYSE:C) have halted the vast majority of their foreclosure sales in multiple states following the release of new guidance by the Office of the Comptroller of the Currency."

"The abrupt slowdown came in response to the OCC's April release of minimum standards for foreclosure sales, which are usually the final act in the foreclosure process. The Federal Reserve issued identical guidance to the banks it oversees, making the guidelines universal for the industry."

"The halt is most dramatic with Wells, the nation's largest mortgage originator. The bank's foreclosure sales in five Western states — California, Nevada, Arizona, Oregon and Washington — dropped from as many as 349 a day in April to fewer than 10 a day across the entire region, according to Foreclosure Radar, a California real estate monitoring firm."