The Next Robo-Signing Crisis? 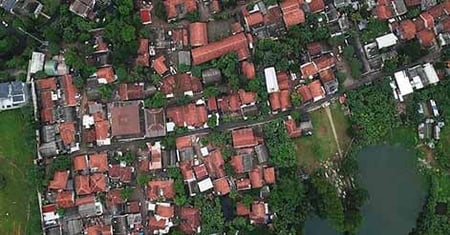 It's the next big shoe to drop in the robo-signing foreclosure scandal. Call it part two. We already know some banks halted foreclosure sales nationwide in October when it was discovered that servicers took shortcuts, so-called "robo-signing" in the foreclosure sale process in judicial foreclosure states - about half the country. Now it appears they may have done the same thing in a different part of the process, the Notice of Default, which takes place in the other half - i.e. the non-judicial states - this happens before the foreclosure sale. Property Radar's Sean OToole wasn't ready to say the banks had cut off Notices of Defaults but did say, "given the issues raised, we certainly wouldn't be surprised to see a slow down of foreclosure activity in non-judicial states."