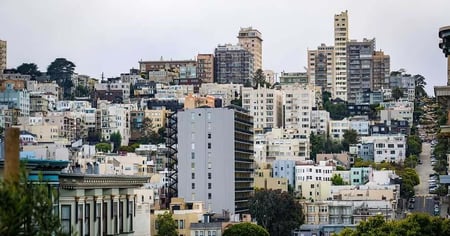 For West Coast states, the foreclosure wave is reported to be dying down as third parties, who are typically investors, snatch up foreclosed homes, according to the February 2012 ForeclosureRadar report, which only includes Arizona, California, Nevada, Oregon, and Washington.

“Government intervention into the foreclosure crisis has clearly succeeded in slowing foreclosures. Unfortunately, it has also largely failed to deal with the real problem-negative equity. While principal balance reductions and short sales are friendlier than foreclosures for eliminating negative equity, foreclosures are an extremely effective, if perhaps crude, cure as well.” Stated Sean O’Toole, founder, and CEO of ForeclosureRadar.