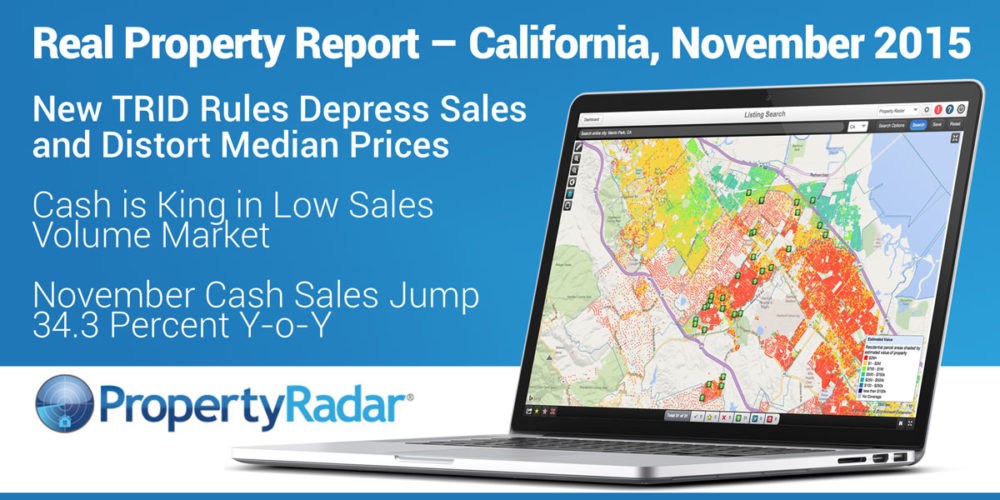 November 2015 sales marked the lowest November sales volume since 2007],” said Schnapp, Director of Economic Research for PropertyRadar. “It appears the new TILA-RESPA Integrated Disclosure (TRID) rules that went into effect October, 3, 2014 are artificially depressing sales due to the delay in closing.

“The TRID effect will likely impact the real estate market for another month or so,” said Schnapp. “In the meantime, artificially depressed sales and higher median prices may be with us through January 2016.”

“Cash sales were off-the-hook in November,” said Schnapp, Director of Economic Research for PropertyRadar. “A bump in cash sales at year’s end is normal, but a jump of 34.3 percent from 2014 was quite a surprise.”Cash sales were 30.9 percent of total sales up from an average of 20.7 percent over the past six months. 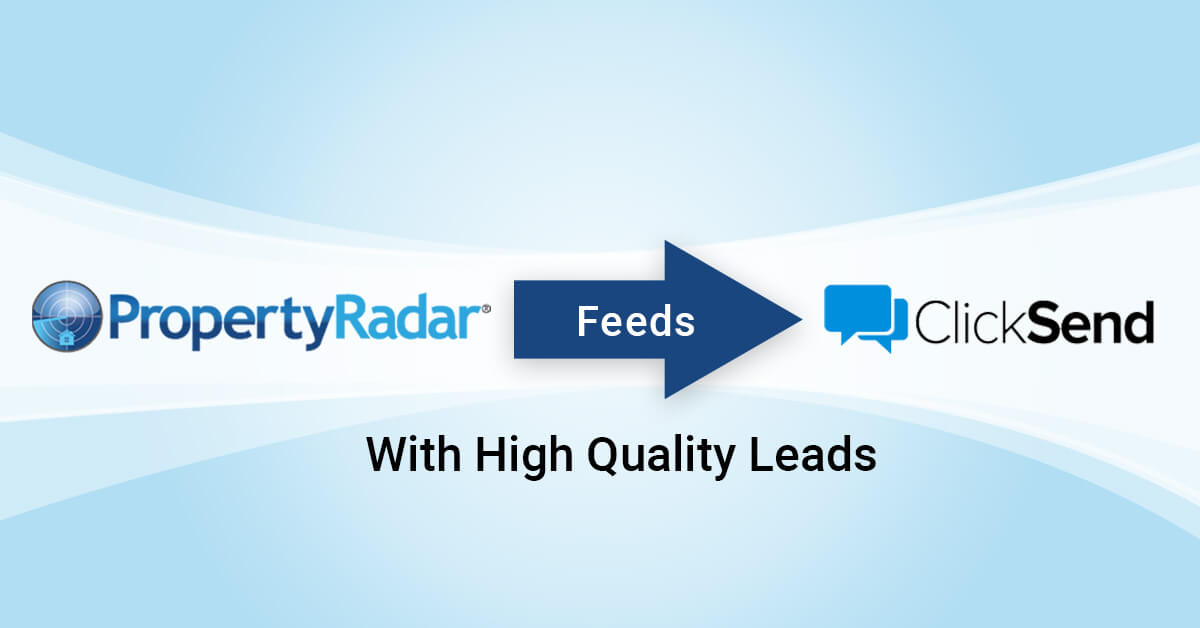