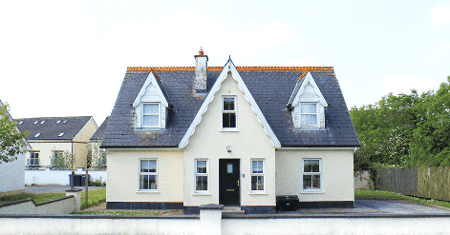 California could pay the price for the foreclosure crisis for years to come, thanks to Proposition 13, the 1978 voter initiative that caps property taxes.

As banks feverishly dump foreclosed homes at cut-rate prices, and as neighboring homes change hands at similar bargain-basement rates, those amounts are enshrined as the new basis for determining property tax until the homes are sold again. Under Prop. 13, that basis can rise a maximum of just 2 percent a year, even if the home is worth significantly more. The consequence is likely to be a revenue crunch for the public services funded by property tax revenues.

"This is going to have a long-term impact on the state budget and on local budgets," said Jean Ross, executive director of the nonpartisan California Budget Project in Sacramento. "It means that even after the economy recovers, state and local government budgets will not recover fully."

"It's going to be an absolute economic disaster in Contra Costa County and surrounding areas," he said. "Everyone thinks this is like the last recession with values going down and that when they come back there will be a resurgence - but it's not going to be like that. It will be years before (the tax roll) recovers because all these people are selling (distressed) homes, banks are selling at deep discounts, values are going down from 50 percent to 75 percent. The people buying them will hold onto them for five, six, seven years. The tax base is not going to recover anytime soon."

Consider that almost 250,000 homes in California were repossessed by lenders last year, according to ForeclosureRadar.com, and you get a sense of the mega dollars lost to the cities, counties, K-12 schools, community colleges and special districts that rely on property tax revenue.