Preforeclosure volumes to drop in CA due to SB1137 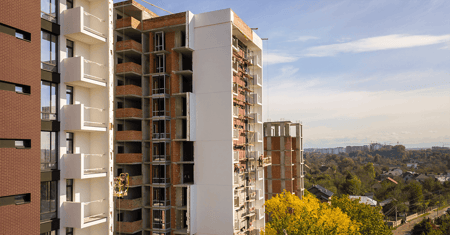 On July 8, 2008, California Governor Schwarzenegger signed Senate Bill 1137 into law. Commonly known as the Mortgage Relief or Foreclosure Reform Bill, it addresses a variety of issues in an attempt to mend the current foreclosure “crisis”. One of the new requirements placed on lenders, loan servicers, and/or their agents is to prove that they have attempted to communicate directly with delinquent borrowers about their financial situation, and have considered potential arrangements to avoid foreclosure. The proof of this activity must be filed with the recorded documents – typically an affidavit attached to the Notice of Default or Notice of Trustee’s Sale.

The CA foreclosure process is managed by trustees who were already processing volumes well above their capacity. Clearly, they are now scrambling to set up the processes that this change requires. As a result, we have seen the recent volume of filings decline significantly. In some counties, we've seen declines of 80% or more in the number of filings beginning on Monday 9/8/2008.

What you need to know: