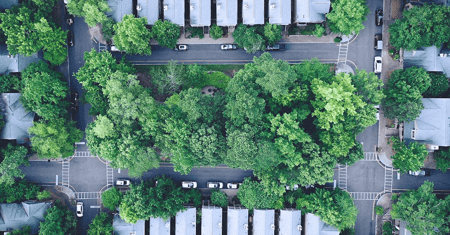 Foreclosure filings in Nevada plunged in October during the first month of a new state law stiffening foreclosure-processing requirements.

Slightly more than 600 default notices were filed against homeowners through Oct. 25 in the state’s two most-populous counties, Las Vegas’s Clark County and Reno’s Washoe County. That was down from 5,360 in September, or an 88% drop, according to data tracked by ForeclosureRadar.com, a real-estate website that tracks such filings. Default notices represent the first step in processing foreclosures.

Nevada’s state Assembly passed a measure that took effect on October 1, designed to crack down on “robo-signing,” where bank employees signed off on huge numbers of legal filings while falsely claiming to have personally reviewed each case. Banks suspended their foreclosure filings one year ago and have gradually restarted them after those and other improper foreclosure-processing practices surfaced.

How To Find And Use Real Estate Comps In Your Area