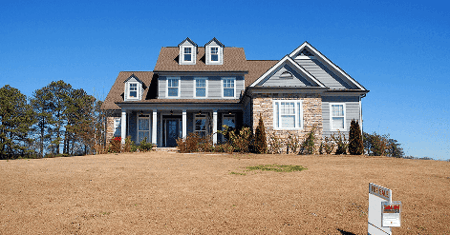 "A month after nearly halting foreclosure sales in reaction to tighter federal regulation, Wells Fargo & Co. and Citigroup Inc. are still selling seized properties at a sharply reduced pace, according to a research firm that tracks Western foreclosure filings."

Wells' foreclosure sales were still “dribbling along” as of this week at a quarter of their former pace, said Madeline Schnapp, director of economics research at PropertyRadar. The Truckee, Calif., firm tracks foreclosures in Nevada, Arizona, Oregon and Washington as well as the Golden State.

“For example,” Schnapp said in an email, Wells foreclosure sales in California totaled “25 during the last week of May compared to over 100 per week prior to the [Office of the Comptroller of the Currency] ruling.”

“Citi's foreclosure sales the last week of May were 12 compared to an average of 30 per week during the month of April,” she said.