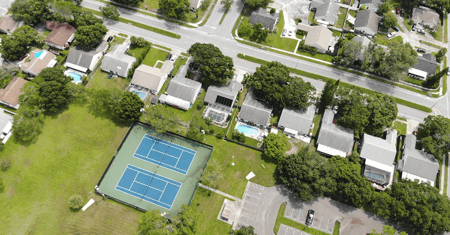 The Southland’s housing market kicked off the new year with a sharp annual gain in home sales last month — the highest volume for a January in six years — as investors and cash buyers proliferated.

The Southern California rebound came as foreclosure starts statewide took a massive 77.7% tumble over the same period, according to a separate report.

On Tuesday, the real estate website ForeclosureRadar.com reported a 60.5% decline in the number of default notices issued in California in January compared with December. The number of default notices — the first formal step in the state’s foreclosure process — that were issued fell 77.7% from January 2012. A total of 4,500 such filings were logged last month, the lowest number since at least September 2006, when the website’s records begin.

15 Things Every Real Estate Investor Must Do in 2023