Housing: The Bigger The Loan, The Longer To Foreclose 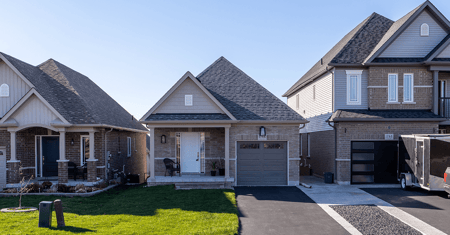 When it comes to foreclosing, lenders see some delinquent homeowners as more equal than others.</p><p>Mortgage debt of more than a half-million dollars seems to get lenders to look the other way for an extra month compared with those who owe far less, according to a North County Times analysis of foreclosure records.</p><p>“The banks are more aggressive on these people (with less debt),” said SidneyKutchuk, a Temecula broker who often deals with clients in foreclosure. “They’re punishing the little people because they can.”</p><p>

Between March 2009 and last month, borrowers in North San Diego and Southwest Riverside counties who owed a median of $510,000 on their property got a month longer to try and work out a short sale or other agreement with banks than those who owed a median of$210,000.