Foreclosures bringing affordability back to California 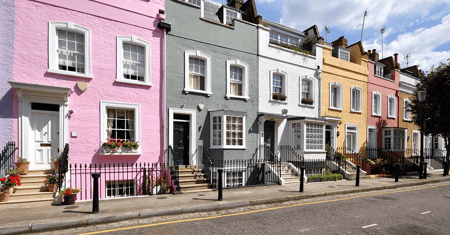 I've been regularly interviewed about the foreclosure crisis since starting our California Foreclosure Report in March of last year. As the numbers continue to increase each month, I often get asked "Is there any good news?" I've had the same answer all along, and a report today from Wells Fargo and the National Association of Homebuilders confirms it - foreclosures are bringing affordability back to California. If you look at the NAHB press release or the headlines today on this story you'll miss my point. They make it quite clear that California dominates the list of LEAST affordable homes in the nation. What the press release and the headlines miss is how much California has improved!!!

And take a look at the significant improvements that we have seen in just the last quarter:

While the price adjustments that have enabled this will be painful for banks, builders, those who bought recently, and those who used their home as an ATM, these increases in affordability are exactly what we need to get back to a healthy real estate market. If lenders had simply paid attention to what borrowers can actually afford perhaps we never would have had this mess. Hopefully, it's a lesson they learn well.