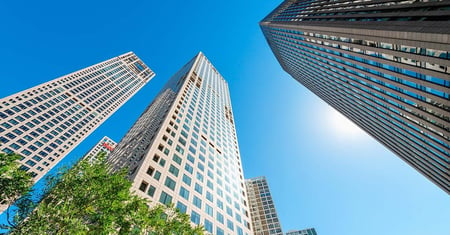 California foreclosure activity continues to plummet as defaulting homeowners have an ever-expanding array of foreclosure mitigation paths to choose from.    They can get HAMP'd, HARP'd, HAFA'd, HOPE'd, FHA Loss Mitigated, to name a few. While the alphabet soup of Federal programs has successfully prolonged or catapulted delinquent homeowners out of the foreclosure process, the unintended consequence is now an acute lack of available housing inventory for sale.  Any sort of housing market recovery is dependent upon adequate inventory, which is now missing in much of California.

January Notices of Default, the first stage of the foreclosure process, posted the biggest one-month decline since April 2011, falling 60.5 percent from December. In addition, Notices of Default were down a whopping 77.7 percent for the year, and are now at the lowest levels in our database dating back to September 2006.  The surprising decline in Notices of Default is likely due to the California Homeowner Bill of Rights that went into effect on January 1.

Meanwhile, foreclosure sales in January totaled a paltry 5,447, down 7.8 percent, from for the month, and 57.8 percent for the year.

What is unusual about the January foreclosure activity is that in the past, activity increased in January after a slowdown in December.

The expected January pick-up failed to materialize this year.