Foreclosure Sales Up for West Coast States Except Washington 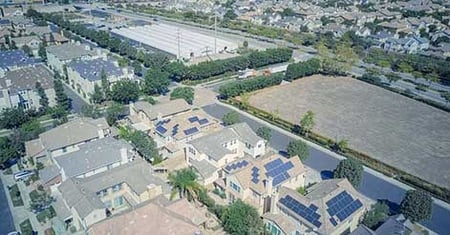 Foreclosure sales on the West Coast started strong for the beginning of 2012, with Washington as the exception, according to ForeclosureRadar. Arizona, California, Nevada, and Oregon are the other states included in the report – all of which saw increases in foreclosure sales to investors. Trustee sale investors pay the full amount in cash without inspections or title insurance prior to purchase.

This is the fourth largest month on record in California, and the busiest since March of 2011, stated ForeclosureRadar.

“January’s numbers should put to rest any notion that we will see a wave of foreclosures in 2012, at least in the western states that we cover.” said Sean OToole, Founder & CEO of ForeclosureRadar. “Foreclosure starts remain near record low levels, significantly lower than a year ago, when many banks still had self-imposed moratoriums in place due to the robo-signing scandal. Add to that a foreclosure timeframe of more than 8 months, and there is little chance of a wave this year even if all the banks started the foreclosure process en masse tomorrow.”