Foreclosure Sales Drop in Bay Area in May 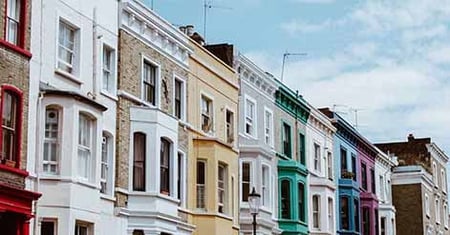 Foreclosure sales plummeted in May after federal banking authorities reminded lenders to play by the rules when foreclosing on homes, according to a report released Wednesday.

Sales at courthouse auctions fell from April to May a combined 25 percent in Santa Clara, San Mateo, Alameda and Contra Costa counties, according to PropertyRadar, a Truckee company that tracks distressed property. There were similar declines across California, the company said.

In early May, some of the major lenders "just stopped their foreclosure sales" after receiving a guidance letter from two federal agencies, said Madeline Schnapp of PropertyRadar, which issued the report.

Even though Bank of America, Wells Fargo, JPMorgan Chase and Citi were already operating under the rules, some of them slowed foreclosures temporarily.

"We're assuming Citi and Wells will come back in June," she said.