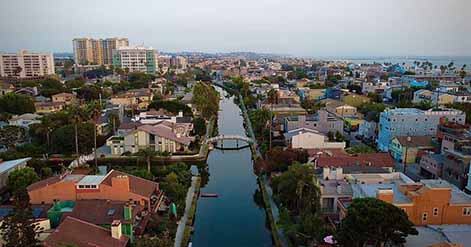 After a severe economic storm of more than 365,000 California foreclosures since early 2007, the state's long-awaited 90-day foreclosure moratorium law goes into effect Monday.

But it doesn't mean foreclosures will stop.

Supporters acknowledge the state is likely to see thousands more foreclosures before the crisis subsides. The law, indeed, goes into effect as lenders are ramping up repossessions following expiration of earlier moratoriums, according to housing trackers.

But the California Foreclosure Prevention Act, passed as Assembly Bill X2 7 by lawmakers in February and signed by Gov. Arnold Schwarzenegger, raises a new hurdle in the foreclosure process.

Backers say it will make lenders try harder to keep borrowers in homes. Starting Monday, loan servicers must prove to the state they have comprehensive loan modification programs in place - or be denied rights to foreclose on their own schedules.

"You have voluntary programs that they don't have to do," said Assemblyman Ted Lieu, a Torrance Democrat who was the author of the bill. "This creates an enforcement mechanism to force them to do it. The hammer is the 90-day foreclosure moratorium, which they all hate."

The law will largely press lenders to follow the Obama administration's Making Home Affordable Program that began in March. That encourages lenders to cut interest rates or rewrite loans to 40-year terms to get payments below 38 percent of a borrower's monthly income. Other options include reducing principal and tacking missed payments to the back of the loan. Under the law, California officials also can encourage short sales or deeds in lieu - options in which banks accept less than owed - for borrowers who want to leave or don't qualify for modifications.

"The vast majority of large servicers should have no trouble complying. They have already complied with similar requirements at the federal level," said Dustin Hobbs, spokesman for theCalifornia Mortgage Bankers Association. 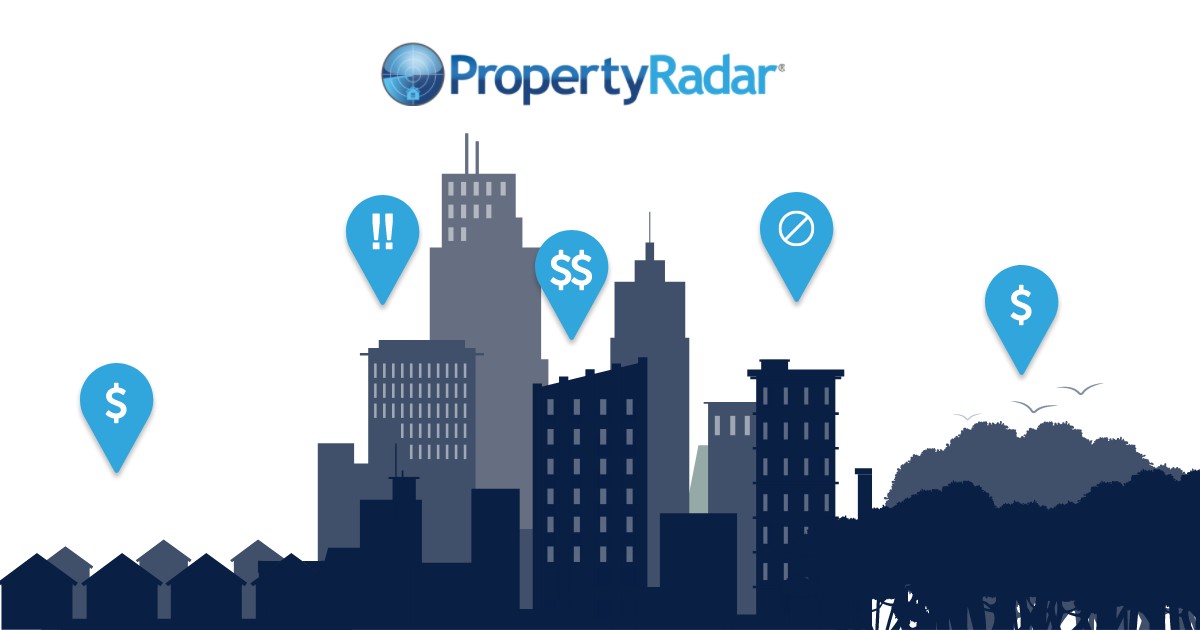