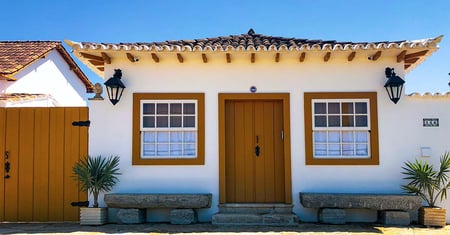 Discovery Bay, CA, April 14, 2009 - PropertyRadar, the only website that tracks every California foreclosure with daily auction updates; today issued its California Foreclosure Report for March 2009. Notices of Default, the first step in the foreclosure process, reached a record level - nearly 26 percent higher than the previous historic peak in April 2008.

Notices of Trustee Sale, which set the auction date and time, rose 82.3 percent from the prior month, though not yet reaching the prior record level set in July 2008. While foreclosure notices rose dramatically, sales at auction decreased 41.4 percent, to reach the lowest levels seen since the third quarter of 2007. While there is a lag between foreclosure filings and foreclosure sales, these dramatic differences are likely best explained by the unintended consequences of government intervention in the foreclosure process.

High-level findings for March include:

"Not one government program aimed at addressing the foreclosure problem has dealt with the core issue of negative equity, and there can be no doubt these programs are having dramatic impacts on the foreclosure process", says Sean O'Toole, founder, and CEO of PropertyRadar. "Unfortunately, the only tangible effect of these programs so far is a significant increase in uncertainty for homeowners, lenders, investors, and even government officials trying to make sense of these wild swings inactivity."

Combined, these programs have created significant turmoil in foreclosure filings and sales, as can be seen in the dramatic swings in foreclosure activity that began in September 2008. At this point, the only thing that is clear is that there are still a large number of properties in default; and to date, there is little evidence that these programs will result in anything but delays. The core problem of negative equity remains unaddressed.

Sales indicates the number of properties sold at foreclosure auction. Percentage changes are based on monthly Sales. The data presented by PropertyRadar is based on county records and individual sales results from daily foreclosure auctions throughout the state—not estimates or projections.