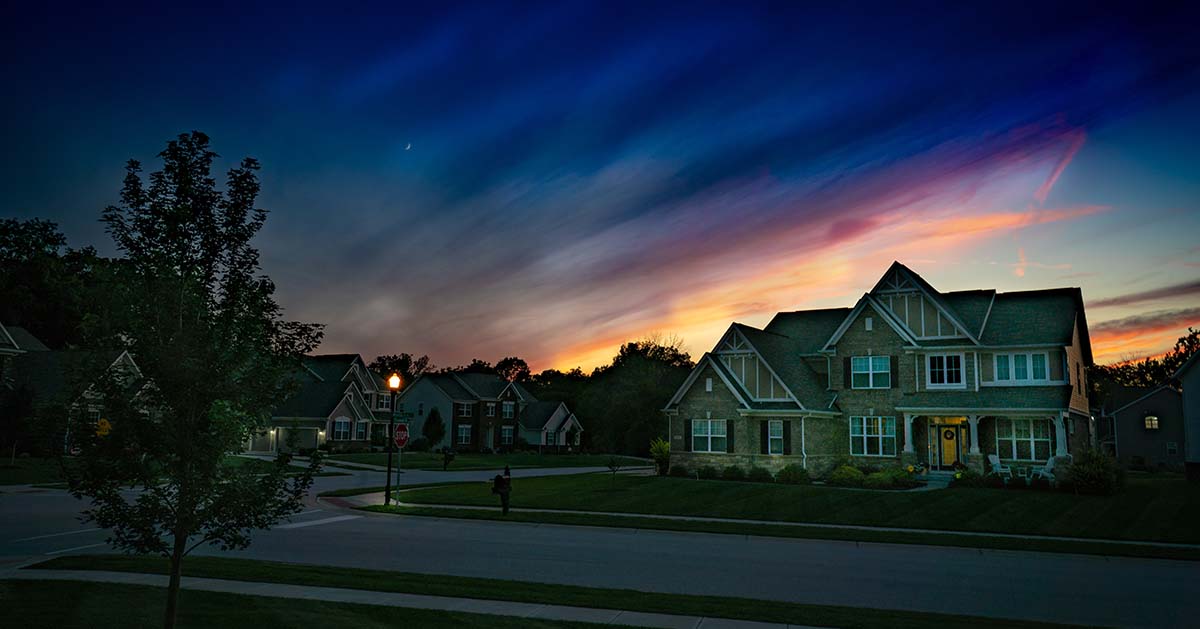 Silicon Valley, CA, March 6, 2007 - PropertyRadar™, a startup company with unique insight into the foreclosure marketplace, today announced that foreclosure statistics widely being reported in the media grossly understate actual foreclosure sales activity. The company is the only foreclosure listing service that currently tracks every foreclosure auction in California daily, giving them unprecedented visibility into foreclosure trends on a statewide basis. PropertyRadar reports that February saw 4,171 foreclosures with a total loan value of $1.64B sold at auction in California. This dollar volume easily surpassed the prior record reached in the third quarter of 1996 and represents a 48% increase from December of 2006.

This data from PropertyRadar sounds an alarm well beyond the usual media reports. A widely circulated wire story dated Feb 12, 2007, noted that foreclosure filings were up 25% from January of 2006. CEO and founder of PropertyRadar, Sean O'Toole, believes his data shows a more realistic picture. "The foreclosure sale numbers (sometimes referred to as REO's or Trustee's Deeds) reported by other foreclosure listing services do not reflect current foreclosure sales activity. They are based on a document called a Trustee's Deed that gets recorded with the County weeks after the sale.

PropertyRadar is the only service that tracks the actual auctions, rather than these documents. With the rapid changes in the foreclosure market, the delay in waiting for these documents to be recorded has resulted in actual foreclosure sales being under-reported by more than 300%.

"We've been tracking foreclosures for a number of years and the recent rise is alarming," said O'Toole. "If you look at the data for Contra Costa County, for example, the number of foreclosures has increased by 865% in just one year and this is by no means the worst example in the state."

Last year, Ameriquest, formerly the country's largest subprime lender, folded quickly after its former CEO, Ronald Arnall, was appointed by President Bush to be ambassador to the Netherlands. The company shuttered virtually all of its offices and laid off 3,800 employees thanks to the collapsing subprime market. Major lenders like HSBC Holdings and New Century Financial Corp are also feeling the pinch. HSBC reported on Feb 7 it was increasing its bad debt reserve by upwards of $1.7B.

An Opportunity for Investors

PropertyRadar will be launching a revolutionary new foreclosure service for investors and real estate professionals in April 2007. In addition, they will be providing their unique foreclosure trend information to select media outlets. 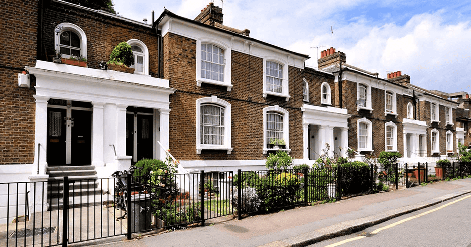 Foreclosure Filings up in 113 Metros in October 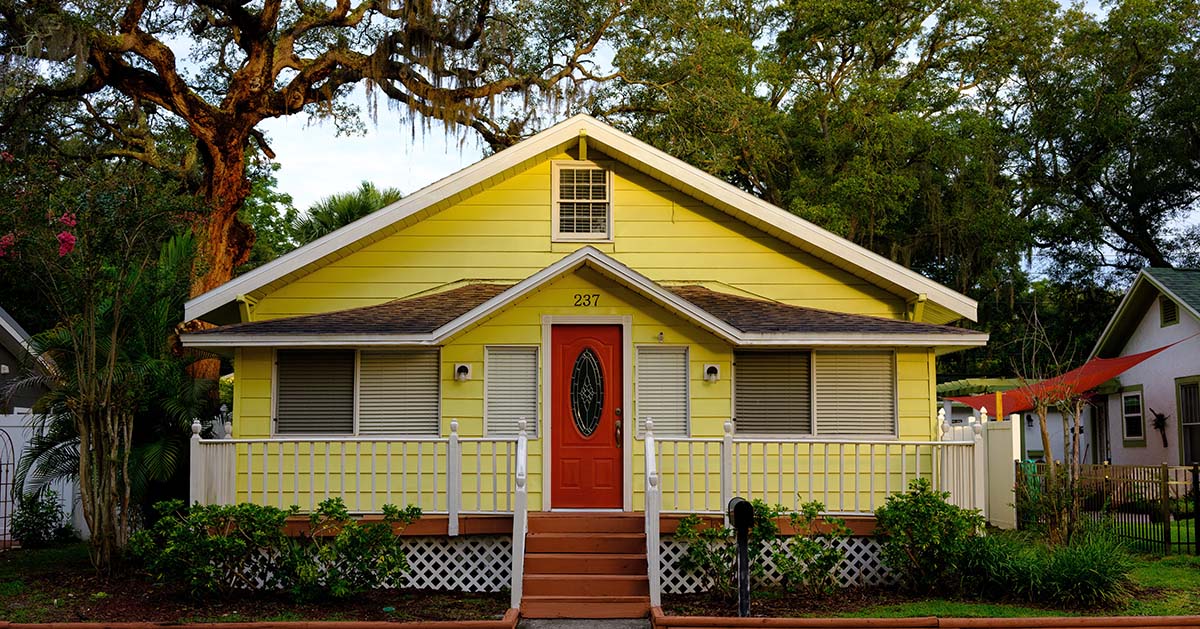