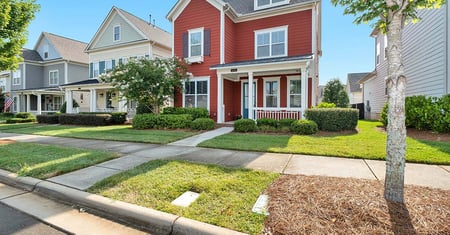 Lots of calls today from folks wanting the scoop on the "new moratorium" here in California. Seems that some have misinterpreted the new law and believe that it may have a big impact. The new law adds 90 days to the existing 3 months between the filing of a notice of default and a notice of trustee sale but exempts servicers (lenders) who put in place a loan modification program.

Overall the law makes little sense to me. Why our legislators are pushing lenders so hard to lock homeowners in a prison of debt and delay the inevitable is beyond me, but much like SB1137 last year, they are once again back at it with another attempt to force loan mods that I believe will again fail to make any real difference. We expect most lenders have at least applied for an exemption from this law by submitting their loan mod program.

As such we expect no immediate change in foreclosure activity.

Even if the state gets tough and denies the servicer's application for the exemption, those services have a chance to resubmit, and the moratorium still won't apply to them for 30 days after the denial. The moratorium also applies only to owner-occupied first mortgages made between 2003 and 2007, though that is the majority of foreclosures we see today. Bottom line - if we see any impact at all it likely won't be until August or September. But these payment-based loan mods are largely better for servicers than homeowners, so I can't imagine that servicers won't at least put a program in place. We will of course keep an eye on it.

For the complete details see the bill itself here.