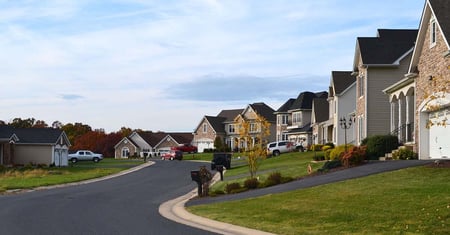 Percent of foreclosures that result in home loss continues to worsen

Discovery Bay, CA, July 15, 2008 - PropertyRadar, the only website that tracks every California foreclosure with daily auction updates; today issued its California Foreclosure Report. Noted in the report was a minor decrease in the number of homeowners entering the foreclosure process. This marked the fourth month new Notices of Default remained essentially level. Since foreclosure sales can be postponed up to one year in California, the percentage of defaults that result in home loss takes time to determine. Looking back one year to defaults filed in June 2007, 60 percent of those defaults resulted in the property being sold at a foreclosure auction. Since that time default filings have increased 88.8 percent, while properties sold at auction have increased 248 percent. The difference between these increases speaks clearly to the issue that for most homeowners there is no way out, and while defaults may be stabilizing, the impact on homeowners and lenders continues to worsen.

"Price declines and negative equity continue to drive foreclosures, leaving homeowners upside down and with few options if they need to sell," said Sean O'Toole, founder of PropertyRadar. "The continued failure of lenders to approve short sales on a timely basis is leading to greater losses for both the homeowner and the foreclosing lender, decreasing transaction volumes for Realtors, lenders and title companies (which directly impacts the California economy), and is littering neighborhoods with vacant, unkempt and vandalized homes. Providing timely responses to short sale offers should be the number one priority for every lender and legislator, yet California's latest foreclosure law completely failed on this front.

"Discounts offered by lenders at auction increased again. In June 2008, the average opening bid was 31 percent below the amount owed on the loan in foreclosure. 87 percent of opening bids were discounted, with nearly 1 in 4 discounted by 50 percent or more. Opening bid discounts exceeded 40 percent, on average, in Merced, Monterey, San Joaquin, and Stanislaus counties. Los Angeles, Riverside, and San Bernardino counties continued to lead the state in absolute volume of foreclosures due to their large size; yet each county also recorded declines in foreclosure sales month-over-month of 10, 10, and 11 percent respectively, which accounted for much of the overall decline in June. San Joaquin, Merced, and Stanislaus all saw modest increases and had the highest foreclosure rates in the state after adjusting for population. 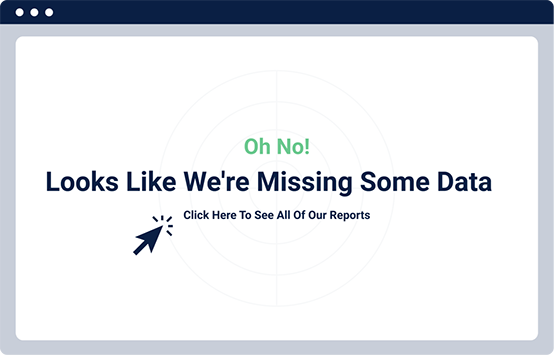