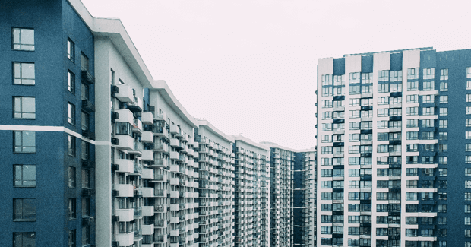 In addition, notices of default in the state fell 19.5% in September, the largest one-month decline since March, while also declining 54.9% for the year. 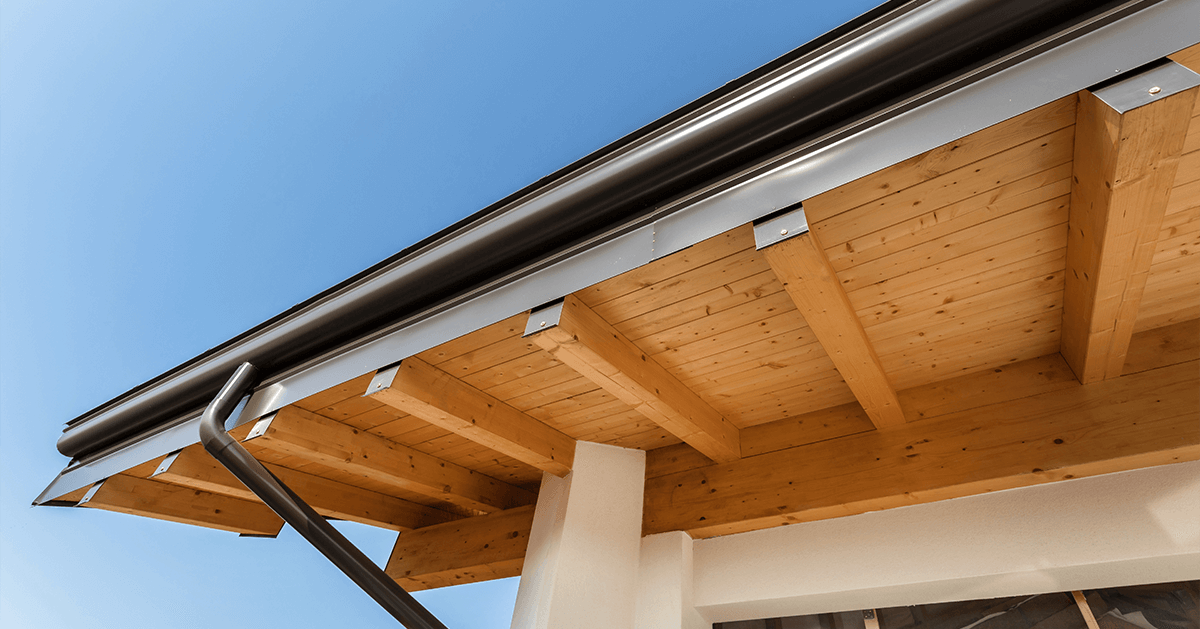 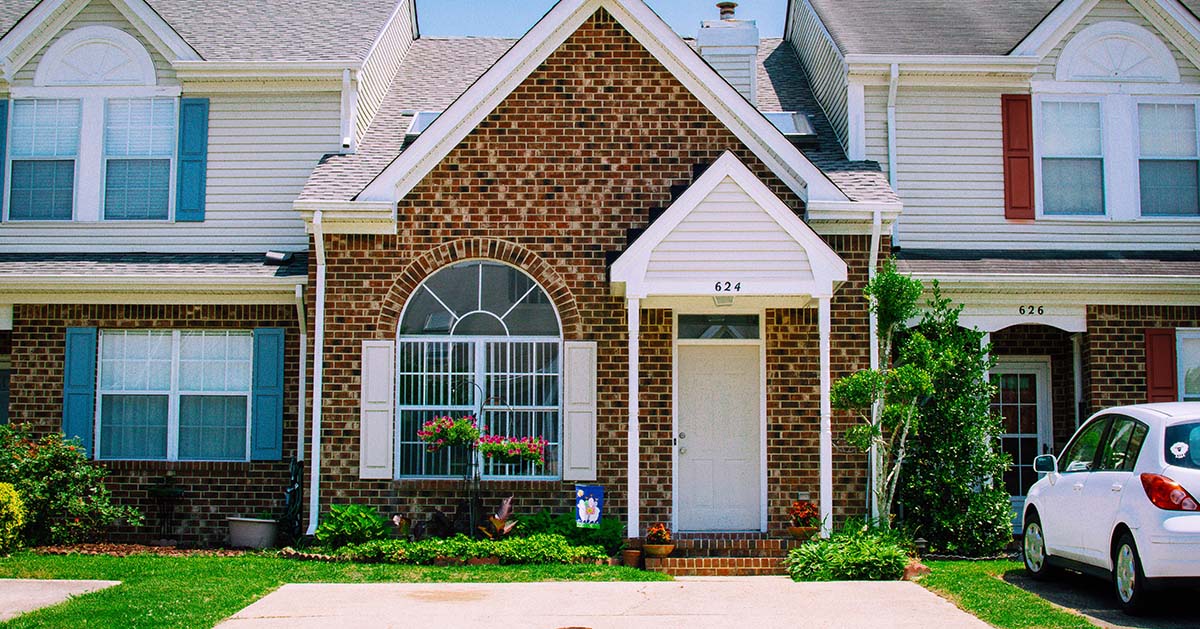 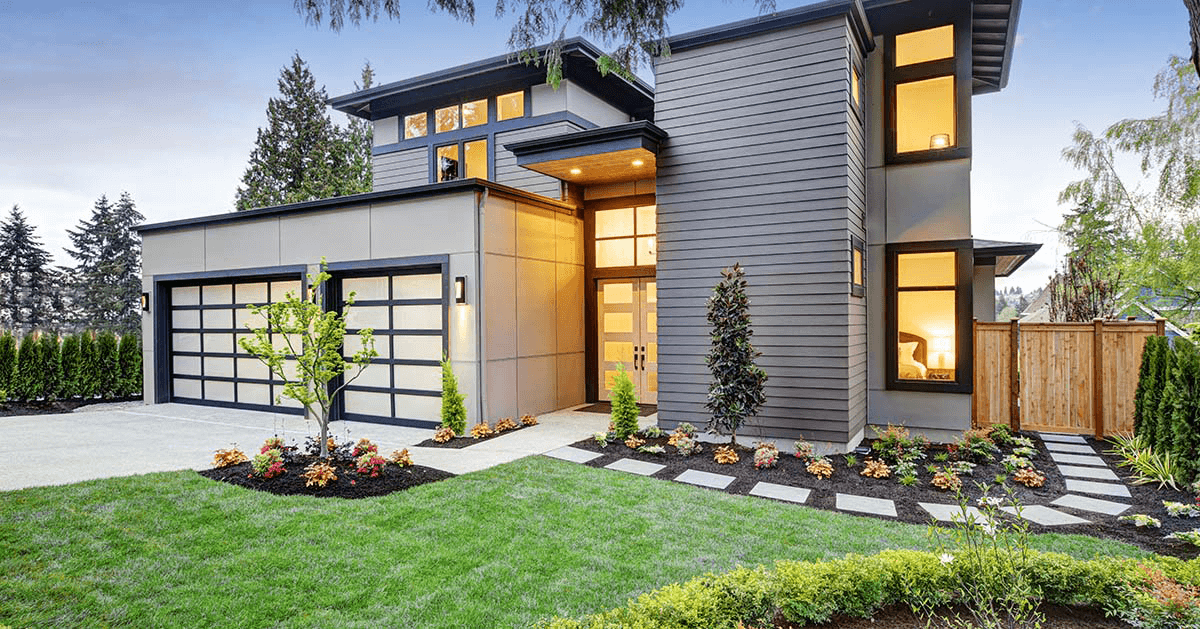 Flippers - Do you rehab for profit or ego?