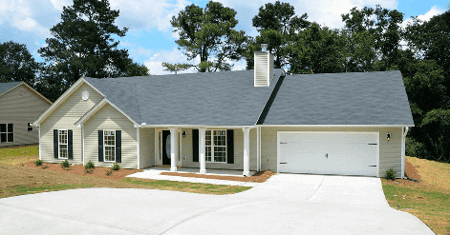 Federal Reserve Chairman Ben Bernanke hinted in a press conference yesterday that its massive $85 billion monthly bond buying program could moderate later this year and may end as early as June 2014. This tentative statement was enough to send the Dow Jones Industrial Average down 560 points the past two days, and send the dollar, yields on ten-year U.S. Treasuries and mortgage interest rates sharply higher.

Here in California, where the median home price is nearly $400,000, borrowing costs (assuming a 20% down payment), have jumped more than $200 per month, or $2,400 dollars per year.  If the median California income is approximately $60,000 per year, the increase amounts to more than 5% of disposable income.

What is interesting to us is that the Federal Reserve has been hinting at its intentions to taper its bond purchasing program for over a month, so this latest statement should not have come as a surprise.  But, leave it to the fickleness of the market to have a major temper tantrum when it is announced that its sugar high may come to an end.