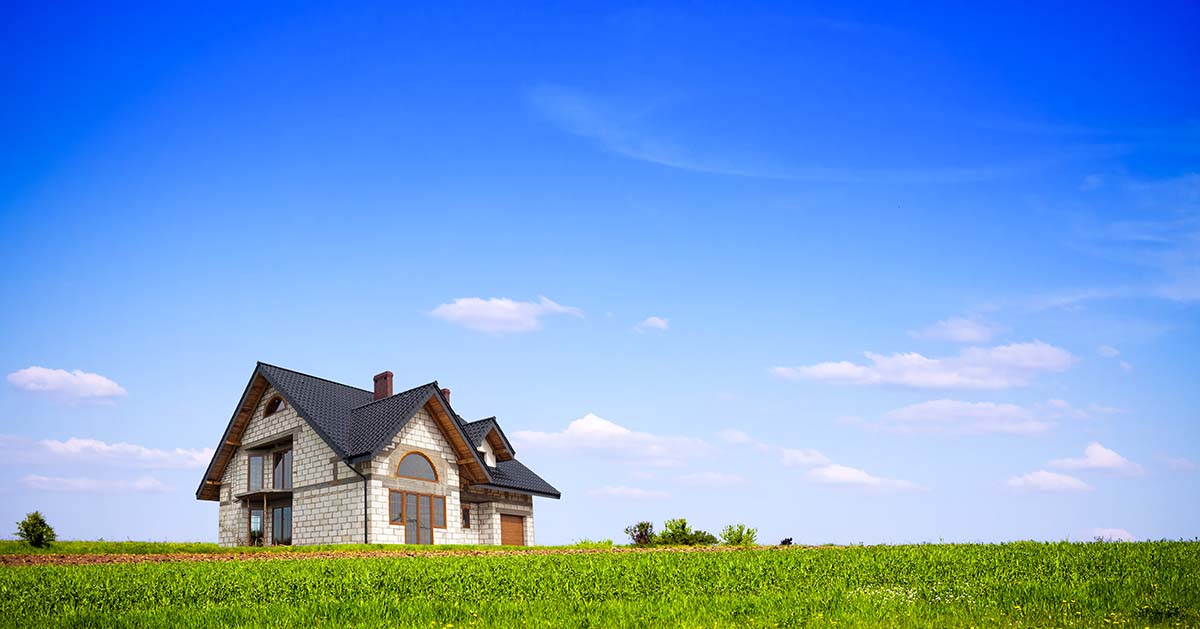 As we mentioned in the February Foreclosure Report, government intervention into the foreclosure crisis has slowed the rate at which foreclosures go to trustee sale. As a result, there are fewer houses to buy, either at the auction, or from the banks as REOs. In fact, fewer auction properties went back to the bank in February than any month in the past five years. REOs began rising in 2007 and climbed steadily until the end of 2008. Since then, the numbers have declined, with some fluctuation. In February they reached mid-2007 numbers.

With the number of properties going to trustee sale diminishing, many investors are turning to preforeclosure for inventory. The Campbell/Inside Mortgage Finance HousingPulse Tracking Survey reported that short sales to investors were up almost five percent over the six month period ending February 2012, despite a drop in the overall number of short sales completed, due to long-approval times from mortgage servicers and unpredictable closing dates.

In other states, we are seeing senators introducing legislation that would force a written response by a bank within 75 days of receiving the request for approval package from the seller; which would require a written response of an acceptance, rejection, counter offer, or the need for an extension of time with a $1,000 penalty for those that don’t comply, along with legal fees. Rather than wait, Bank of America has taken a proactive approach. They have announced they have started working on streamlining short sale procedures, which would greatly decrease the time it takes to get a decision.

Those looking to buy preforeclosure inventory should exercise caution if looking to flip, rather than holding as a rental, called "flopping". Law enforcement agencies have indicated they plan to investigate flips after a short sale to ensure bank fraud did not take place.

With more attention focused on short sales, it’s time to brush up on preforeclosure investing in the ForeclosureRadar Investing Guide, if you haven’t already.

Foreclosure Starts Down Dramatically In August