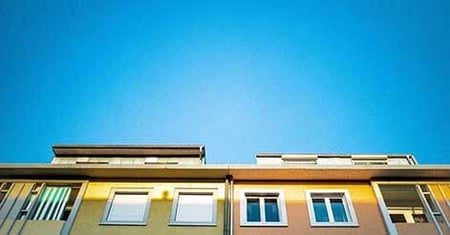 Discovery Bay, CA, June 11, 2008 - PropertyRadar, the only website that tracks every California foreclosure with daily auction updates; today issued its California Foreclosure Report. Lenders, technically called the beneficiary or "bene" by foreclosure auctioneers, took back $10.4 Billion in California loans as a result of foreclosure sales in May. Despite this record, we saw a significant increase in investor purchases at auctions.

"The increase in investor purchases at foreclosure auction is a welcome change," said Sean O'Toole, founder of PropertyRadar. "For too long lenders were unrealistic about opening bids at auction. They finally seem to realize the magnitude of the problem and are beginning to discount accordingly. "Lenders discounted 86 percent of all foreclosures taken to sale with an average discount of 28 percent. The Northern California Counties of Sacramento, San Joaquin, Stanislaus, and Merced saw the largest average opening bid discounts ranging from 31 to 37 percent. In Southern California, Riverside saw the largest discounts, with an average of 27.5 percent, followed by San Bernardino at 25 percent. At the county level, we saw noticeable increases in foreclosure sales in both Riverside, which saw the highest level of foreclosures per capita in May, and San Bernardino which saw foreclosure sales increase by 22%. By total loan value, Southern California counties filled out the top five with Los Angeles having $1.83 Billion in loans foreclosed, Riverside $1.43B, San Bernardino $900M, San Diego $883M, and Orange at $695M. This is primarily due to the size of these counties - for example, Los Angeles always has the highest foreclosure counts, yet ranks 33rd in our report when normalized for population.